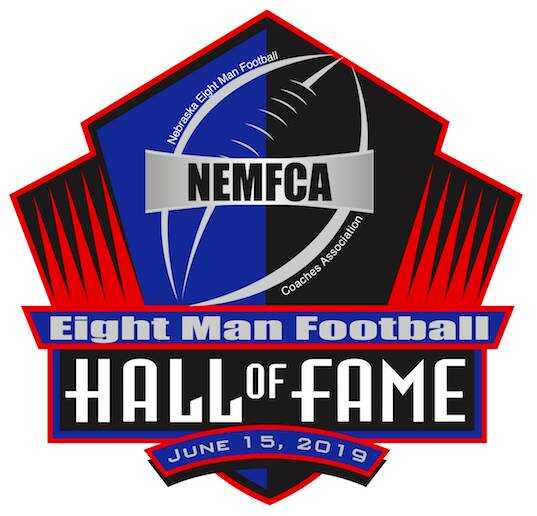 We spotlight our 15th individual to be inducted into the Nebraska Eight Man Football Coaches Association Hall of Fame, Mr Larry Zabloudil, Sertoma Club Member. More on Larry below his bio.

Larry joined the Hastings Sertoma Club in 1990 and became a member of the Eight Man All-Star Committee in 1992. In his early years, he dedicated his time and effort to selling program advertising as well as handling game day t-shirt sales. In 2003, he became chair of the All-Star committee, where he served for the next 11-plus years. During game week, Larry looked most forward to lining up the many activities for the players and coaches and watching life-long bonds of friendship develop. With each year’s festivities, he took great satisfaction in using the All-Star Week platform to remind everyone of the game’s purpose to raise money for the hearing impaired children of Nebraska. For several decades, Larry was a key volunteer in making each All-Star week a success and his efforts are truly appreciated. The NEMFCA thanks him for his 25-plus years of service and is honored to welcome him into the Eight Man Football Hall of Fame Class of 2019.

Every city or town needs a man like Mr. Zabloudil. Always involved in some way, striving to make the city of Hastings a better place and always working with clubs like the Sertoma to help others.

Larry was also instrumental in the Lochland County Cub Emerald Project, a fundraiser to make improvements on the nationally renowned golf layout.

A terrific athlete yet today and golfer to be exact, Mr. Zabloudil just recently won the Seniors Division of the Adams County Open Golf Tournament a few weeks back at the age of…………..better let him disclose that one.

I can tell you Larry is older than 39.

A number of years back, I was a featured speaker for gathering of the Sertoma All-Stars football players and coaches and as I recall, Larry Zabloudil and Gary Novotny of Gary Michaels Clothiers fame were involved in setting that up. Except for the tornado clouds swirling around at the outdoor affair, it was a fun gig.

So, here is one huge shout out to Larry Zabloudil and the Hastings Sertoma Club for making all this magic possible every year for the Nebraska 8-Man football nation.