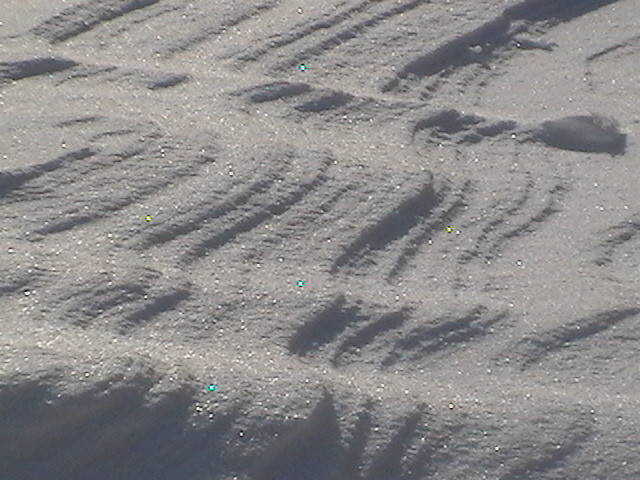 With this major winter storm traipsing through our state, we had discussions of storms past. Having grown up in Wyoming, snow and blizzard conditions are not anything new to me. What I will say is the amount of warning ahead of a major storm has improved greatly with the new forecasting methods and tools used by the meteorologists.

Our house in Wyoming was on one of the more rural town roads and it wasn't one of the first to ever get plowed. We had a yard lined by lilac bushes and cottonwood trees so our driveway drifted horribly. One storm we had 12 to 14 foot drifts in the driveway. We didn't go anywhere until one of the guys at my dad's work came with a pay loader to clear one lane of the driveway. The thing about those blizzards is the wind screamed. And I mean screamed. Imagine living in the prairie back in the olden days and being stuck listening to that screaming. It was always a relief when the winds died down to a tolerable level. I don't think the wind ever quit.

We were lucky enough to always have heat even if the electricity went down - which it did. The gas furnace we had didn't have to have electricity to operate. Don't think they probably even make those type anymore but we never were cold. We could not have gotten out to go anywhere anyway to get warm anyway. But fortunately we didn't have to worry about that.

One of my school friends lived 17 miles from town. While they had black top near their house, it took days for the county crews to knock down the drifts to the black top let alone even get to the gravel roads after some of those blizzards.. So, it was not unusual for the 'town' kids to be in school for a week or more without some of the 'country' kids. We always told the 'country' kids they were lucky not to have to go to school but what we didn't realize is most of them were helping to try to get feed and water to their livestock and had working vacations from school.

There were even those kids who boarded in town during the week and went home to the ranches during a weekend. There were times there were stuck in town due to storms closing the roads home and there were times it took them time to get back to school when they were at home when a storm hit.

I am hopeful people listened to the forecasts during this recent blizzard and stayed out of the snow drifts.