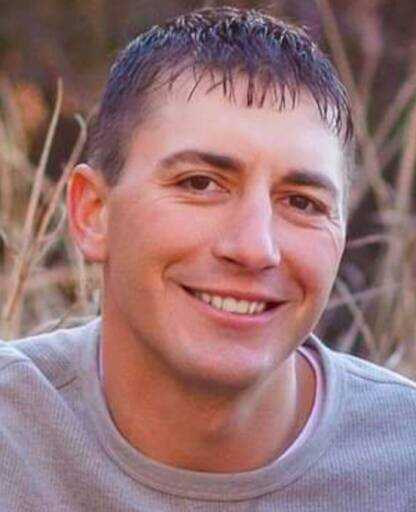 It’s that time of year again. As a member of the NEMFCA Hall of Fame nominating committee, I am honored to introduce you to our fourteenth of 14 NEMFCA Class of 2022 Hall of Fame members.

Our 14th and final salute goes to the Swiss Army Blade of 8-Man football back in the day, former Lawrence-Nelson great, Philip Schroer.

I saw Schroer play more than once and still recall how strapped defenses were to find a way to stop Philip Schroer. Not only that, but opposing offenses had to almost be afraid to attempt a pass anywhere remotely close to his coverage area.

Check out his senior season stats at Lawrence-Nelson in 2004 (his ONLY season in the 8-Man ranks). OFFENSE: 1,197 yard rushing, 721 passing, averaged 38 yard per punt, kicked all the PATS and averaged 15 yards per punt return. DEFENSE: 8 interceptions, 5 fumble recoveries and 138 tackles.

No sir, there wasn’t much to debate when it came to discussing whether Philip Schroer should be in the NEMFCA Hall of Fame. What an all-around utility player!

A stand-out player for Hall of Fame Coach Gary DeBoer, Phillip was one of the all-time great players to emerge from the combined programs of the powerful Lawrence and Nelson football teams of South-Central Nebraska. His career as an eight-man player began in 2004, where he helped lead his team to the D-1 state quarter finals, after previously playing a key role in two Class C-2 State Championships for the Raiders.

In the summer of 2005, he was selected to play in both the Eight-Man All Star Game and the inaugural Nebraska vs. Oklahoma All-Star Game. Philip went on to play in 37 games for Nebraska Wesleyan University from 2005 to 2008, where he became a 3-time All-GPAC player and a 2-time Honorable Mention All-American.

Over the course of his successful college career, he tallied 149 total tackles, had 21 pass break-ups, blocked 7 kicks, and set a Wesleyan school record with 23 career interceptions.

The NEMFCA is honored to welcome him into the Eight-Man Hall of Fame Class of 2022.