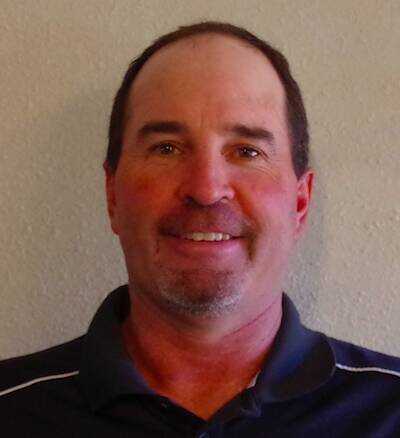 The incomparable Wade Edis of Mullen will be inducted into the Nebraska Eight-Man Football Coaches Association Hall of Fame during a halftime ceremony at the Sertoma Eight-Man All-Star Game Saturday, June 19th at Hastings College.

Today begins the first of 14 salutes to our Nebraska Eight Man Football Coaches Association Hall of Fame Class of 2020.

The inductions were to have taken place at last summer's Sertoma 8-Man All-Star football game at Hastings College. By now, everyone probably knows the game was cancelled due to the Covid 19 virus, which had its ugly grip on the entire nation at that time.

Since the fine Class of 2020 was never officially honored and inducted into the NEMFCA Hall of Fame a year ago, their induction ceremony will take place during halftime of the 2021 Sertoma 8-Man All-Star Game on Saturday, June 19th at Hastings College.

We proudly kick off our salute to this, the Nebraska Eight Man Football Coaches Association 2020 Hall of Fame class and proudly introduce our first inductee, one of the greatest 8-Man running backs of all time, Mr. Wade Edis of Mullen.

Wade compiled 5,169 yards rushing in just three seasons while playing for the legendary Mike Brown at Mullen. Elusive and faster than a sneeze through a screen door, Edis capped off his three year career at Mullen by leading his Bronco team to a Class D-1 championship.

Wade, who played his freshman football season for Class A North Platte, had a senior campaign few will forget. Edis scampered for a staggering 2,728 yards and 39 touchdowns, while also setting a state record by rushing for 1,070 yards during Mullen’s four game playoff run.

In Mullen’s 44-34 D-1 championship game win, Edis exploded for a mind-boggling 335 yards on 46 carries and 3 touchdowns with his 62 yard TD late in the 4th quarter clinching the victory.

Playing at 5-9, 170 pounds his senior season, Wade Edis was named All-State Class D-1 and was named D-1 Player-of-the-Year in at least one Metro newspaper publication.

Wade was also chosen to play in a pair of postseason all-star classics following his senior season, the Eight-Man All-Star game and the Western Nebraska All-Star Classic in Scottsbluff.

Little did Wade Edis know at the time that he would have a son later in life named Lane who would not only join his father in the 1000 Yard Rushing ranks, but also break his Dad’s career rushing record and join his Dad as the only Father/Son 5000 Yard Career Rusher duo in the history of Nebraska high school football.

To this day, Wade Edis is still ranked #16 on the All-Time Eight-Man Career Rushing and #40 overall. His son Lane, who graduated in 2018, is ranked #3 on that Eight-Man list and 5th overall with his 6,969 career yards.

Between the Father/Son duo of Wade and Lane Edis, there were 12,138 rushing yards churned out on those majestic small town Sandhills football football surfaces.

But it is Wade Edis we salute on this day. Mr. Edis has waited an entire year to receive this prestigious honor and it will be our pleasure to induct him into the NEMFCA Hall of Fame on Saturday, June 19th at Hastings College.