Want to see a thoroughbred running back in the D-1 playoffs? 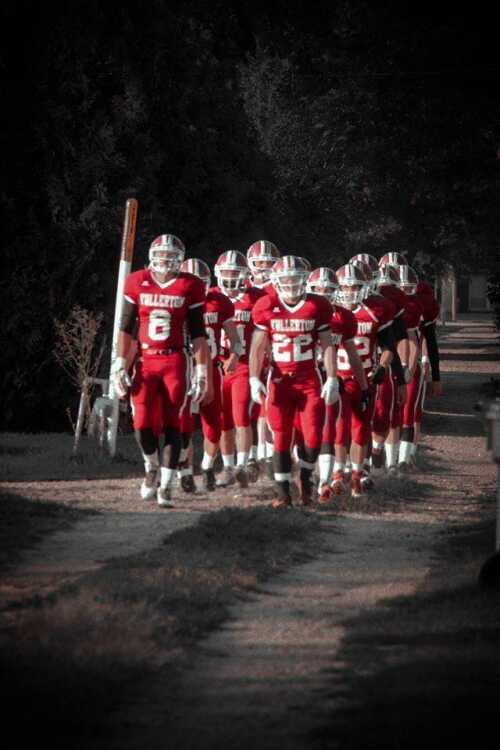 Here is your guide to who they are, where they are playing and a peak at their 2014 numbers.

*Twin Loup @ Creighton (6:00) - Twin Loup's Chett Hinton has run for 771 yards and missed a game to boot. Creighton's Reid Liska has waited a couple of years for his shot and has 990 in limited playing time because of Bulldogs blowout wins.

*Arapahoe @ Elm Creek (7:00) - Elm Creek has D-1's rushing leader Christian Best. One step and Best is gone. Terrific in open spaces (29 Tds). Arapahoe's Brennan Koller has 946 yards but is he hurt? Warriors have dropped 3 of last 4.

*North Central @ Blue Hill (2:30) - Blue Hill has an outstanding RB in Keithen Drury who is over a 1000 yards for the 2nd straight season. Drury is one of the shiftiest backs in all of 8-Man football. North Central has 3 fine players in junior QB Cash Cosgrove, RB Justin Palmer, FB Andrew Hollenbeck and an "O" line that can flat out block. Great match-up and I'll be there.

*Ansley-Litchfield @ Amherst (7:00) - Amherst has a balanced running attack and Jr. quarterback has 1,092 yards passing, averaging 21 yards a completion. Of course Ansley/Litchfield has the Hoss. Sophomore Hoss Smith, who rushed for 741 yards is a good one. Amherst beat this team 28-0 two weeks ago.

*Sutherland @ Fullerton (6:00) - Fullerton's Garrett Sonderup is the best 8-Man RB in 8-Man football right now, having gained 1,919 yards this fall, 5,278 for his career and is fresh off a 484 yard outburst against High Plains. Sutherland's Sailors have junior Trey Rongisch, who has 778 yards to date.

*Cedar Bluffs @ Howells-Dodge (7:00) - HD has rugged Jesse Faltys, who not only has 991 tough yards but is also a ferocious linebacker. Cedar Bluffs has only 2 seniors on this team and 6 backs with at least 150 yards rushing. Junior signal caller Maverick Sukstorf has 1,189 yards passing with 20 touchdowns and only 2 interceptions. 1st playoff appearance since 2008.

*Omaha Christian Academy @ BDS (6:00) - BDS has a QB that can do it all in Grant Norder. He has over 800 rushing yards and has at least 3 passes on defense. Christian has senior Armand Robinson with his 715 yards and 15 Tds. BDS can flat out make plays at crucial times.