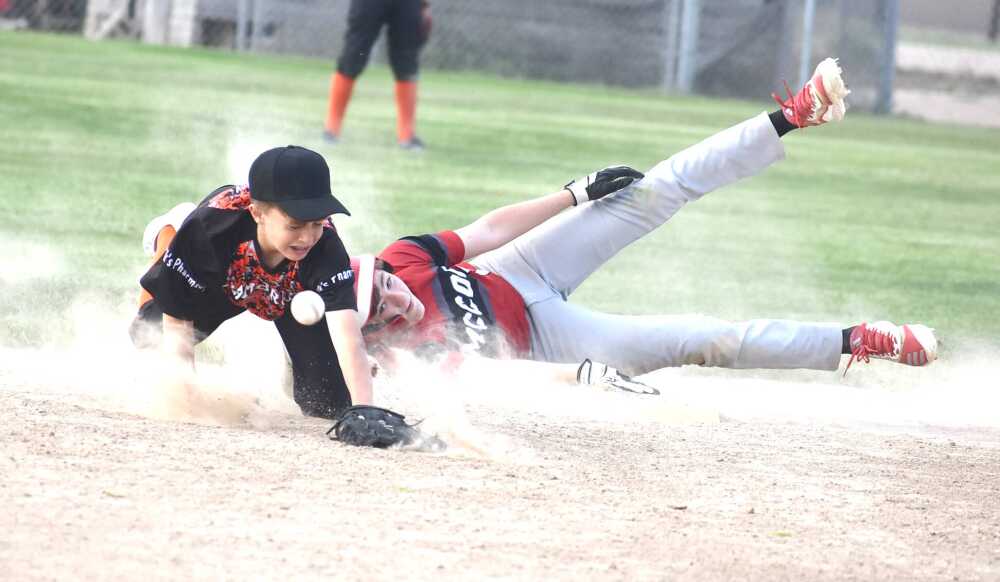 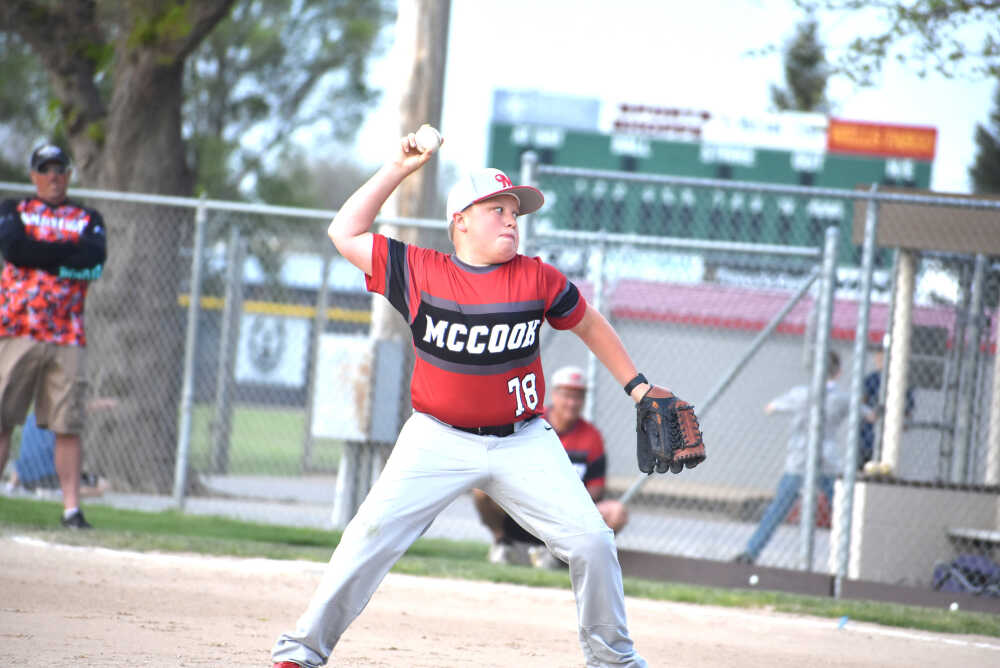 Cappel Sales Sox made it 2-0 this season with a 7-4 victory over Pinnacle Bank Pirates at Felling Thursday.

The Sox overcame a double and home run from Pirate slugger Brody Anthony.

Davidson struck out six in two innings on the pitching mound, permitting one Pirate hit.

Game two at Felling was stopped due to weather. Saltwater Hills and Volume Salon were tied 2-2 during the third inning.