McCook native driving variety of vehicles to help with rescues 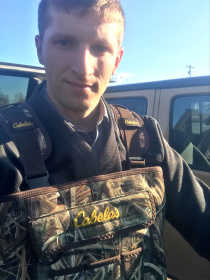 HOOPER, Neb. — A McCook native and the son and grandson of McCook residents is helping with flood rescue and relief efforts in Northeast Nebraska.

The first day of unprecedented flooding, on March 13, Kyle Gaston drove an "airboat," or "fan boat," to execute about 30 rescues of people and their pets and carry them to safe shelters. Gaston has been a conservation officer with the Nebraska Game and Parks Commission for two years.

Kyle's mom, Pam Gaston of McCook, said the rescues were from homes that had became "islands" as flood waters rushed by and made it impossible for residents to leave. "They worked all the daylight hours," Pam said. "At night, there was just too just debris in the moving water." 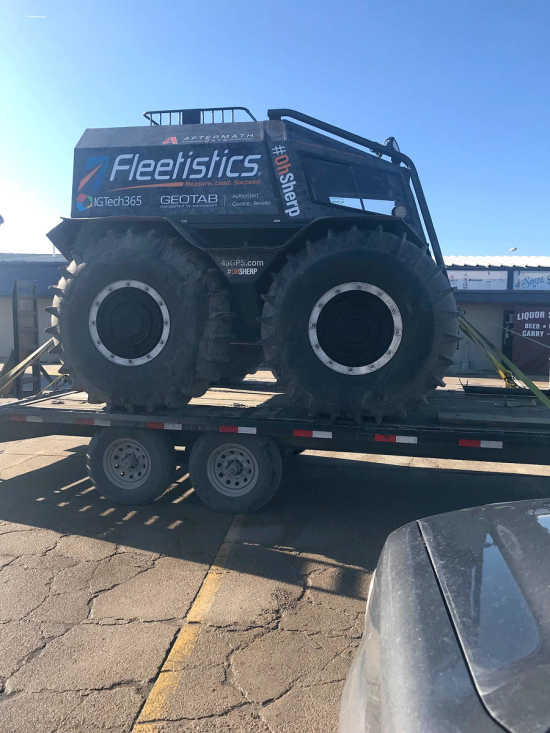 In a "Sherpa," an amphibious SUV "on steroids," Kyle is now helping with road closures and the clean-up and reopening of roads.

Kyle's and his wife Marissa's home, a 100-year-old, three-story house in Hooper, northwest of Fremont, has water in the basement, Pam said, and the golf course on which they live is flooded. A levy in town broke.

Marissa hasn't returned to her teaching job in Omaha yet because getting there on a round-about route would take about four hours, rather than the usual 40 minutes, Pam said.

Kyle is a 2012 graduate of McCook High School. He is the son of Pam and Rod Gaston and the grandson of Gerda Vickers and Angus Garey, all of McCook. Pam owns and operates Pet Pros in McCook and Rod teaches ag/science and is assistant principal at Wauneta-Palisade Schools.