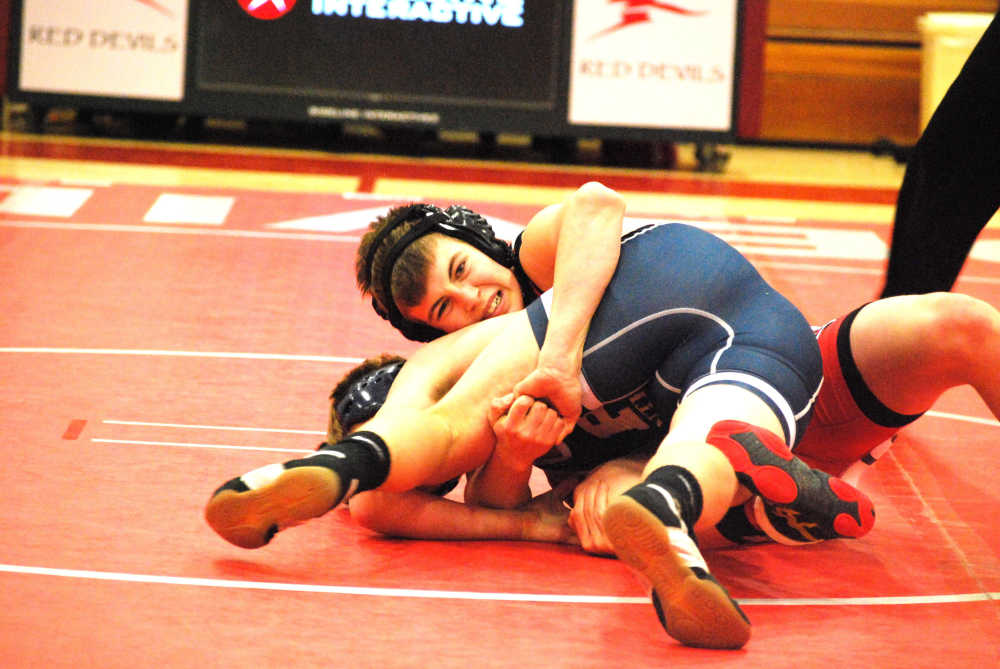 Times for pins were not obtained: