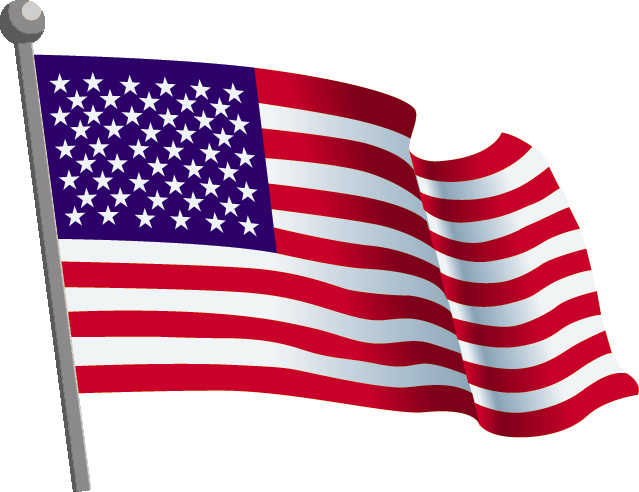 McCOOK, Neb. — Kurt Donald Ringenberg of McCook passed away peacefully on Wednesday, March 29, 2017, at his home outside of McCook. He was 57 years old.

Kurt was born May 12, 1959, in Lexington, Neb., to Donald W. and Ellen D. (Miller) Ringenberg. He was the youngest of three children. Kurt was raised on the family farm south of Elwood, Neb.

After graduation from high school, he entered the U.S. Marine Corp in 1978. He proudly served his country as a Sergeant before being honorably discharged in 1981.

After his military service, he went on to McCook Community College and then the University of Nebraska Institute of Agriculture and Natural Resources in Lincoln, earning a bachelor’s degree in agricultural economics with an emphasis in finance, preparing him for his professional career in banking.

Kurt lived his life to its fullest and found his greatest joy when he was sharing it with people. Kurt had a kind heart and easily extended his hand to those not as fortunate. In his free time, he enjoyed golfing, fishing, hunting and especially trap shooting with his family. He was an avid McCook High School Bison fan.

Inurnment of cremains with full Military Honors will be at Fort McPherson National Cemetery near Maxwell, Neb., on Friday, April 7, 2017, 1 p.m. with Chaplin Dave Davidson officiating.

In lieu of flowers, memorial contributions are suggested in his name in care of Carpenter Breland, McCook, Neb., for future designation.

Carpenter Breland Funeral Home has been entrusted with the arrangements. Please visit their website at www.carpenterbreland.com to send your messages of condolences to Kurt’s family.