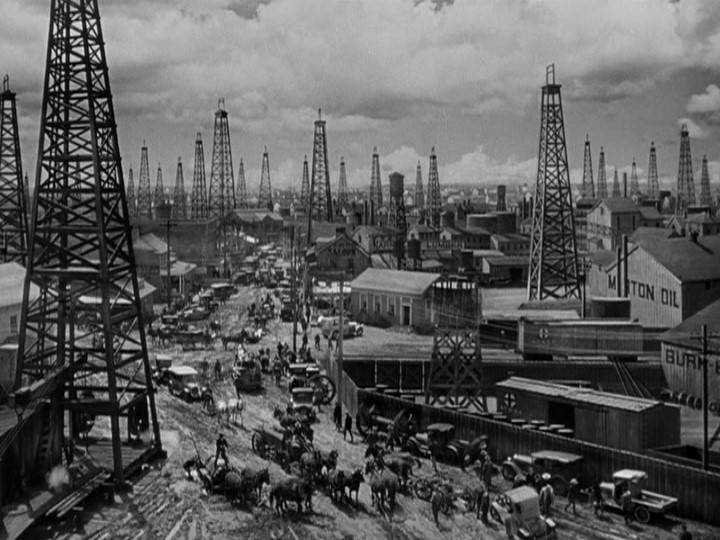 Gold... it's the stuff of dreams it seems. Heaven it is written, has streets made of gold. Gold is considered by most folks to be very valuable, it's used in every type of jewelery, it's used in electronics, and many of us even have a small fortune of it in our mouths. Gold is collected, hoarded, bought, sold, traded, lost, found, panned, mined, sifted, stolen, and displayed. It's one of those things everybody knows something about.

Boom towns have sprung up around gold discoveries throughout the world. In the USofA, gold rushes have left ghost towns behind after the gold plays out. In Colorado, boom towns sprang up all over as gold was discovered in many of the states mountains and streams. In fact Denver was founded at the site of the first gold discovery in Colorado at the confluence of Cherry Creek and the South Platte River.

What remains after the boom is often a ghost town. It's all about location. In Colorado, many of the old boom towns turned to tourism and staged dramatic comebacks. Others have had the benefit of spectacular scenery like Silverton and Ouray in the San Juan mountains that draw tourists. Others were too remote or didn't have the great scenery and became a ghost town.

Margie and I have visited many ghost towns in the Colorado high country. We Jeeped to some of the most beautiful and remote locations in Colorado to see what remains of those old boom towns.

I really like ghost towns, and since most ghost towns were once boom towns, Margie and I decided we wanted to see a modern day black gold boom town. We loaded up the RV and headed into the northwest corner of North Dakota to the heart of the Bakin oil field and saw what is happening in Williston.

If we hadn't seen it with our own eyes, I don't think we would believe what we saw. First off, you notice the traffic that starts a couple hundred miles south of Williston and wonder where everybody is going. Though there are no 4 lane highways heading into Williston, there needs to be. Constant traffic with trucks heading north loaded, and south empty, with every type load you can imagine.

There are RV encampments starting about 50 miles south of Williston. Many wheat fields have 5 acres on a road corner that have set up camp for 30 to 50 RVs. The folks living in these camps will have a tough winter if ND has anywhere near normal weather. Stacked about 10 feet apart, these RV camps offer no trees, no permanent buildings, and are many miles from the nearest point of supply and emergency medical care.

The closer to Williston, the more numerous the camps. One fellow has turned his field into a "Cabin Park" that is made up of small travel trailers with skirting to help keep the cold out and has provided large propane tanks. It's the closest thing to an apartment complex we saw.

There are drilling rigs everywhere it seems. Storage tanks have sprung up all across the landscape with tanker trucks pulling on and off the two lane highway. It slows traffic often, and we saw plenty of dangerous driving behaviors as a result.

Boom towns offer opportunity, but at a price. Gas was 40 cents a gallon higher. There were food vendor trucks everywhere but few brick and mortar food outlets. Everywhere we went, there was a crowd waiting for service... just too many workers for the infrastructure.

Our country needs energy, and I got to see the result of our quest to get to it in the quickest possible manner. I hope it never happens here.