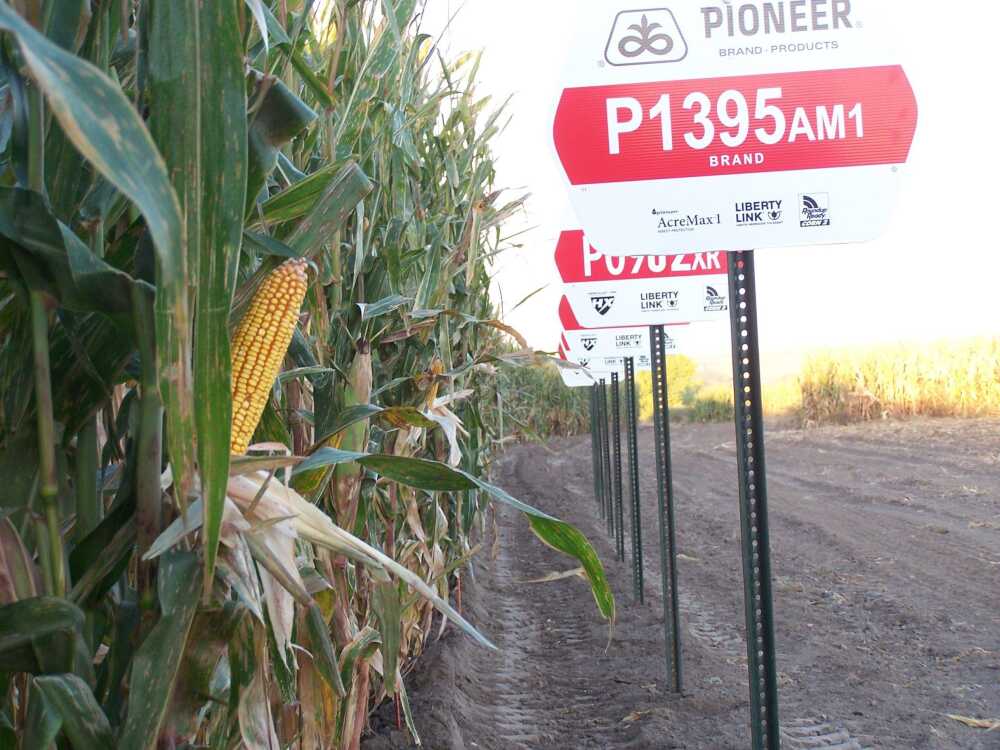 The old TV crime shows sure were a lot different than today's crop of "entertainment". Broaderick Crawford as the gruff Dan Matthews of "Highway Patrol", and Jack Webb as stoic Sgt. Joe Friday on "Dragnet" are just a couple of the old shows and their actors I recall.

Those guys always got their man (or in a few cases... woman) without the benefit of high level math and computer simulations designed to forecast crime like the recent TV drama "NUM3ERS", or the aid of highly sophisticated surveillance video and DNA evidence as is the case in everything now-a-days it seems.

So how did those old time cops get their man? They used a line-up many times. One of the great lines used to be "round up the usual suspects" and put them in a line-up for the crime victim to pick the guilty party from. Of course, the bad guy was almost always in the line of bad guys.

What brings the above to mind is what is happening out my front window. You may recall that we live in the country so this is one of the years that our farming neighbor has corn planted, and it seems like plenty of it to boot. We're pretty much surrounded by some of that corn on steroids they grow around here that gets 12 to 14 foot tall.

Now the growing corn itself wouldn't suggest a line-up to me, but it turns out that my neighbor has rows and rows of test hybrid corn sections. so he has marked each different hybrid with one of those branded seed signs most of us have seen on the edges of some fields.

OK, so I admit I'm a city slicker and really didn't think agriculture test plots out at all before I opened my mouth to my neighbor about what I was looking at. "So tell me, what am I looking at besides different hybrids? It's obvious that some rows are noticeably taller, while some ears of corn are shorter and fatter than some of the others that are longer and skinnier. What makes one row better than the next? With few exceptions, the corn on the cob all looks good to me... could you tell me what the difference is?

"Well" said the farmer, "you can't really tell the difference 'till you harvest and weigh it. Moisture content makes a difference. Sometimes you can tell by looking, but most times not".

Me thinks I should have been smart enough to figure that out instead of embarrassing myself being a typical city slicker. At least by now my neighbor knows who he is dealing with so he knows he can expect some pretty fundamental questions. Heck, I bet his 5 year old granddaughter already knows plenty more about farming than I ever will...