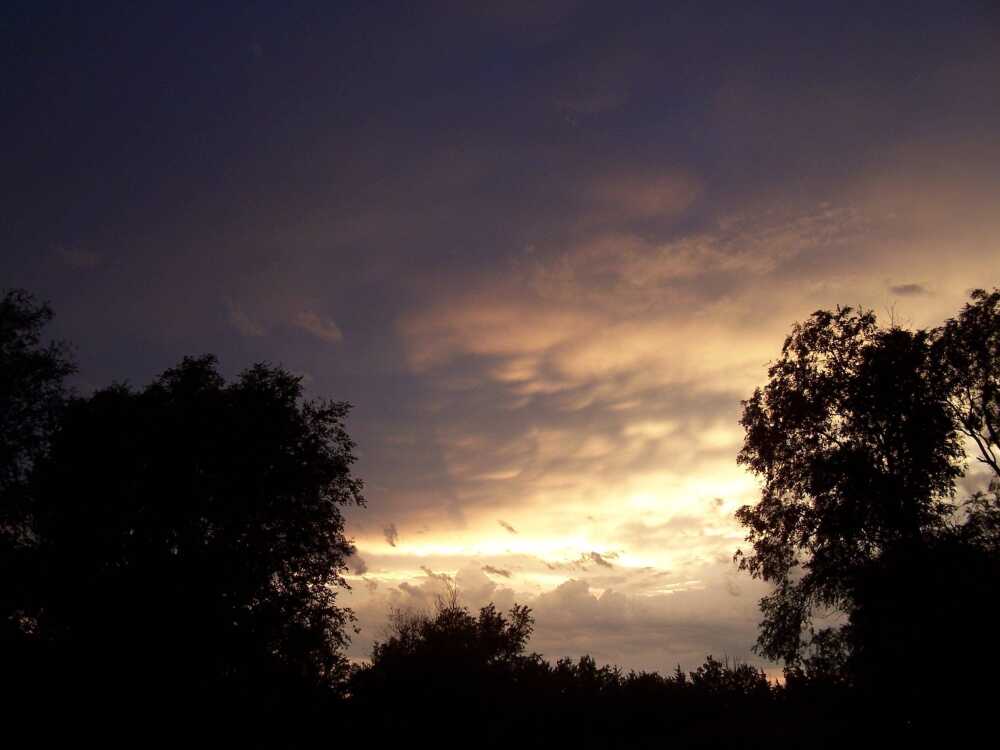 I hope you enjoyed your holiday weekend. We were in Colorado territory for turkey day with family, and driving around Denver after living nearly a year in Nebraska was to say the least... thrilling! I can hardly believe that I used to think that kind of traffic was normal.

The trip home on Friday was thrilling too. We listened to the CU Nebraska game Friday and to say the least, that was a thrilling finish! The miles disappeared as we were drawn into the game by the great Nebraska radio announcers. Go Big Red!

We watched the Denver Broncos win with several thrilling big plays for both teams involved. I sure can't figure out the Broncos. Might be a real good team if they ever get consistent. Go Broncos!

Nice to be home away from all the thrills of the big city. Going there reminds me why we're here. I believe our transformation to country life is going better than expected.