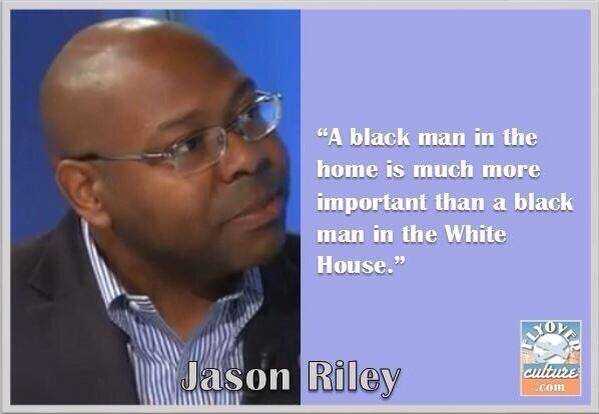 Once again The Attorney General of the United States claims that race is behind the opposition to the policies of the Obama Administration.

Gets old doesn't it? You would think these guys have something real to think about and deliberate upon, but no. Apparently, our chief law enforcement officer sits up nights worried that folks don't like him because he is black.

From what I see around the country, the opposition to Barack Obama and Eric Holder, and this administration, is based upon policies and actions.

This is normally where a white man commenting on race would have to point out all of the people of color he supports in order to convince you that he is not a racist in advance.

I am not going to do that, because it is Crazy. Think about the damage that Liberal Democrat policies have done to inner city America, and to black families. Look at Detroit. Look at Chicago.

Conservatives are not racist.

Racists in America could not have put as many black Americans out of work as Barack Obama has.

No racist in this country has killed as many black children as Planned Parenthood.

The next time you hear any Democrat use the charge of racism, you can bet hard money that they are hiding something big.