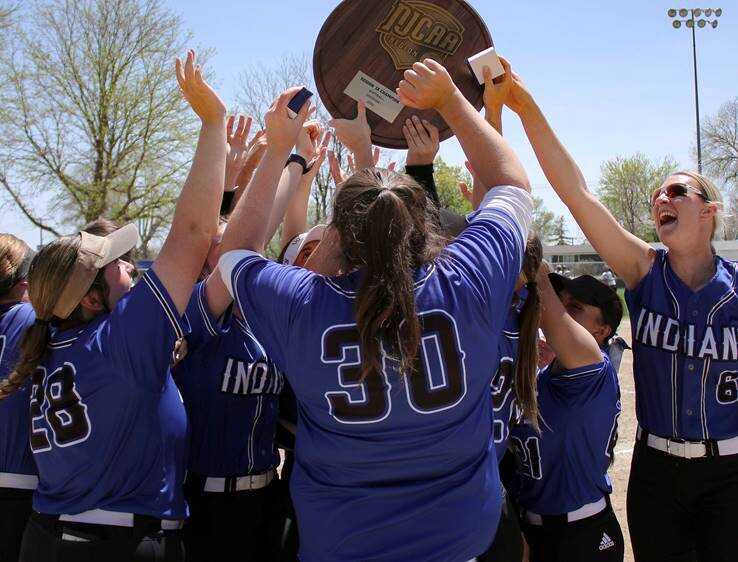 McCOOK, Neb. — The McCook Community College softball team will face an NJCAA powerhouse when they take on Butler Community College Friday in the opening game of the Central Plains District best-of-three championship series starting at 3 p.m. The winner will advance to the NJCAA Division I College World Series.

Butler has won the Region VI championship for the past six years and has defeated the Region IX champion all six years to advance to the college world series, winning national championships in 2016 and 2017. The Grizzlies have also won 11 straight Kansas Jayhawk Community College Conference championships.

Butler put seven players on the all-KJCCC first team including conference MVP Madi Young whose .569 batting average leads the nation as well as her 27 doubles and a conference-leading 44 stolen bases.

On March 26, MCC went on a 23-2 run to propel them to the school’s first ever Region IX regular season and post-season tournament championships.

The best of three continues at noon on Saturday and Sunday at 2:30 p.m. if necessary.

Offensively to start the post-season tournament, MCC had a five-run third inning in a 5-1 win in Game 1 win over Northeastern Junior College and a four-run first-inning in Game 2 against Trinidad State 6-4, then utilized the longball to score five runs on three home runs in the fourth and fifth innings Sunday to beat NJC again, this time 6-4.

MCC sophomore pitchers Avery O’Neil (Ellsworth, Wis.) and Anna Wilcox (Victoria, British Columbia) had a combined 1.33 ERA in the tournament with O’Neil starting and winning all three games, allowing four earned runs in 16 innings. Wilcox closed out all three games and saved the final two, allowing no earned runs in five innings and striking out four.

Wilcox is tied for second in the nation with her 44 appearances and O’Neil is fourth with 42.

MCC lost its first game of the year at the Jaycees Sports Complex and went 8-3 at home to start the season, then won 16 of 17 home games over the last month of the season including the three tournament games