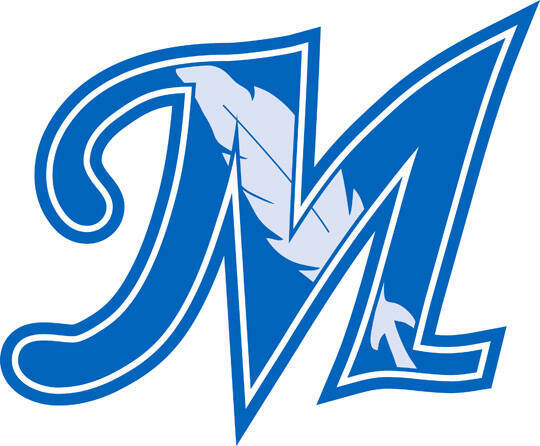 ODESSA, Texas – The McCook Community College golf team had a rough start to the National Junior College Athletic Association Championship tournament Tuesday shooting a season-high 322 and trail the 24-team field after one day of the four-day tournament at the Odessa Country Club.

“After nine holes today things were going fairly good but then the wind came up and so did our scores,” said MCC Coach Tyler Loop.

MCC is in 24th place and trail Spartanburg Methodist CC by three shots.

Hutchinson CC leads the field shooting a four-under 284, leading host Odessa CC by three shots. Eastern Wyoming, from Region IX is tied for ninth place shooting a 295 and Northeastern Junior College is in 21st place with a 314.

“It was not the start we wanted and we were definitely unlucky with the weather but we'll be off first tomorrow and hopefully we can take advantage before the wind starts howling again,” Loop said.

Freshman Ethan Gough (Hillcrest, South Africa) had the low MCC score of the day, shooting a three-over 75, he is tied for 47th place on the national leaderboard. Payton Craw (freshman, McCook) had a seven-over 79.

“We have goals that are still achievable but it’s going to take some good golf to get there,” Loop said.

Ben Partridge of Hutchinson Community College and JT Pittman of Midland CC are tied for the lead after one round. Both are four-under par with 68s on Tuesday.

The tournament continues with rounds today, Thursday and concludes Friday.

TEAM STANDINGS AFTER FIRST ROUND