Trio of girls' area teams one win from state 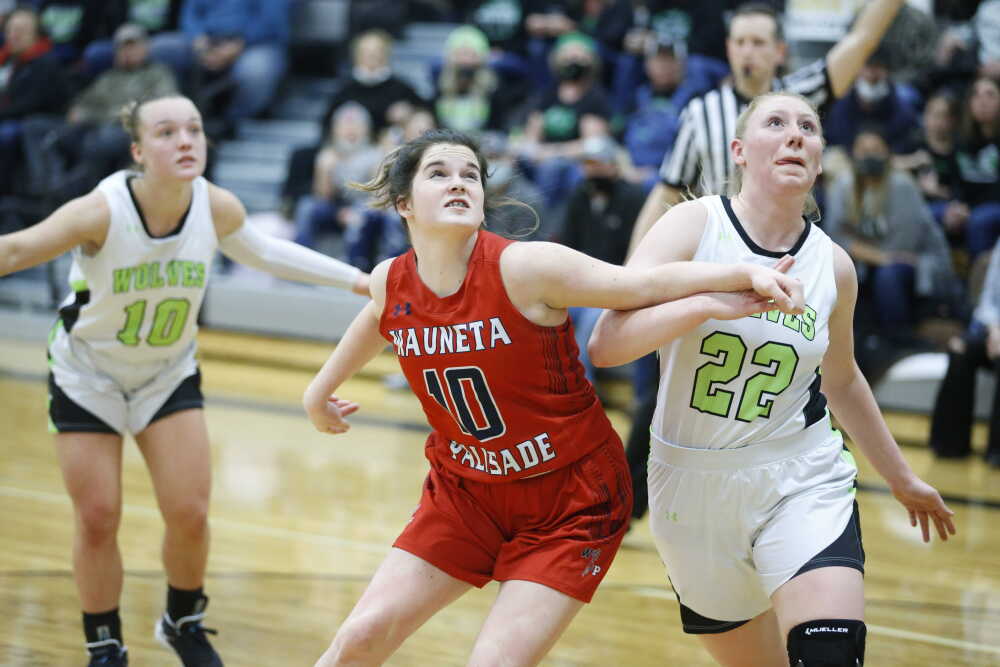 All games take place on Friday: 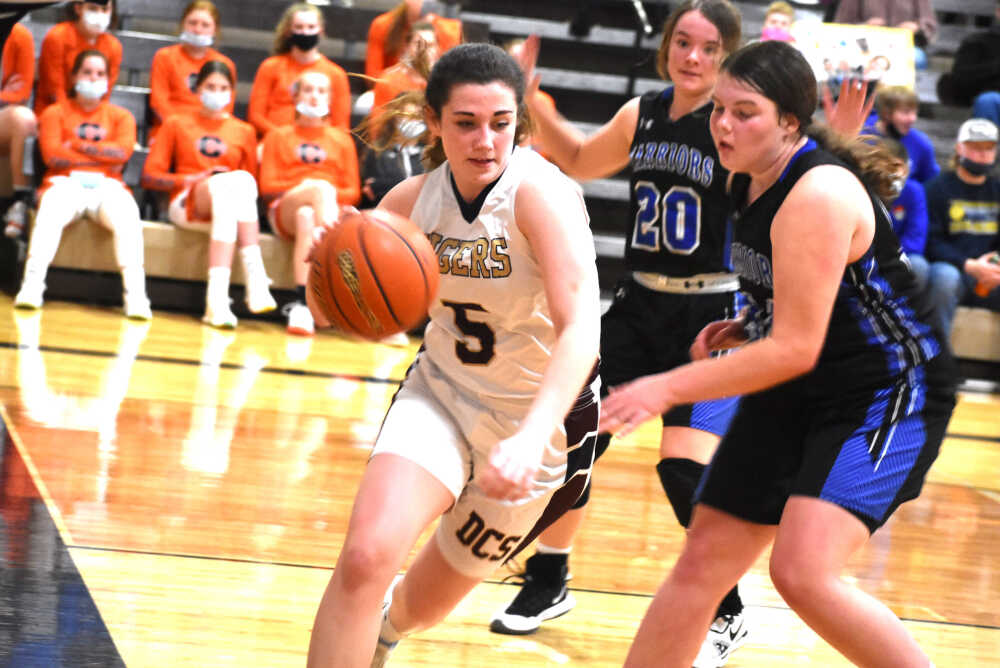 Dundy County-Stratton's driving towards a third straight girls basketball state tournament and senior Maggie Lutz will certainly handle much of the steering in Friday's district title game vs. Pleasanton.

No. 7 Maywood-Hayes Center (23-2 record) takes on No. 10 Diller-Odell (11-8) at Minden High School with a 6 p.m. opening time for this D2-7 title game. The Wolves are aiming to make state a second straight year while D-O must rebound from losing its subdistrict final against Sterling, 55-39, last week.

This D2-8 final is set to begin at 6:30 p.m. The Broncos surged into a district final last season, now can they make one step into Class D-2 state? Seniors Haylee Sandman and Payton Yearous lead a young but battle-tested team.