MCC adds another duo for the diamond 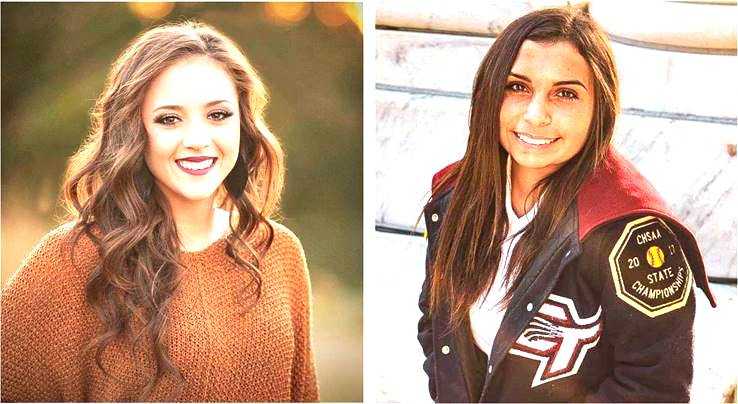 Charlyee Ortiz -- a multi-position player from Oklahoma -- and Alexis Cortez - an outfielder from Colorado -- have signed their letter of intent to become Lady Indians.

“Charlyee is a strong athlete with a very good arm and versatility,” said Kaalberg. “Her athleticism will allow us to use her in multiple positions while hitting for power.”

Ortiz began playing softball when she was six and says has been in love with the sport ever since.

Her father was in the military and the family lived in multiple states -- now living on a small farm near in Maud, Okla., with her parents, a brother and two sisters.

She was voted all-area fans choice for softball during her senior year and was named most valuable player the past two seasons, also making the all-region and all-district teams her senior year.

Outside of athletics, she was a member of National Honor Society for two years being elected vice president her senior year; has been a member of gifted and talented programs since fifth grade and was named student of the month last April.

She plans further her education at MCC in the nursing field.

“I am so honored and excited to continue my education and getting to continue playing softball as a McCook Lady Indian,” she said.

Alexis Cortez, Aurora, Colo., is a 2019 graduate from Cherokee Trail High School and is coming to MCC to study athletic training.

“Alexis is a left-handed outfielder with good speed and strong arm,” Kaalberg said. “She handles a bat very well from the left side.”

Cortez is the oldest of three with a younger brother and sister.

When she’s not playing softball, she’s interested in art, video games, and just hanging out with friends.