Woman to prison for theft of safe 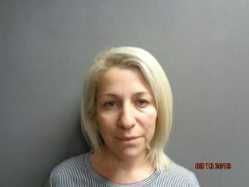 McCOOK, Neb. — A 41-year-old woman of Hoxie, Kan., was sentenced in McCook to the Nebraska Department of Corrections for allegedly stealing a safe, the contents estimated at worth more than $50,000.

District Court Judge James E. Doyle IV sentenced Crystal M. Kennedy, 41, aka Crystal M. Garcia, Crystal M. Hansen and Crystal M. Sewell, in District Court May 7 to not less than three years and not more than six years, with credit of one day, to the state prison on the charge of theft by unlawful taking, $5,000-plus, a Class IIA felony. Previously, on March 2, after pleading not guilty at a bench trial, Kennedy was found guilty by Judge Doyle.

In his sentencing, Judge Doyle said given the nature and seriousness of the crime and the circumstances, character and condition of the defendant, Kennedy was not a fit candidate for probation and further, if she was given a lesser sentence, it would “depreciate the seriousness of the offense and promote disrespect of the law.”

Kennedy was charged for allegedly stealing a safe on Feb. 11 belonging to Ryan R. Wilcox from his residence in Indianola, Neb., that contained over $50,000 in currency, gold and silver. Wilcox and Kennedy were married in January 2019 and had filed for divorce by February 2019; the safe was found missing by Wilcox the day they filed for divorce in District Court in McCook. According to court documents, the safe belonged to Wilcox before the marriage and Kennedy did not have the combination to the safe, but she saw Wilcox open the safe a couple of times.

Kennedy was represented by James R. Korth of Ogallala, Neb. She had posted 10% of the 100,000 bond, reduced from the original $200,000 bond. After the sentence hearing, she was taken into custody by the Red Willow County Sheriff’s office. 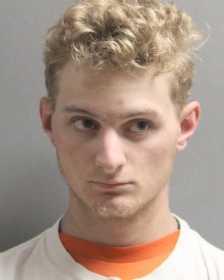 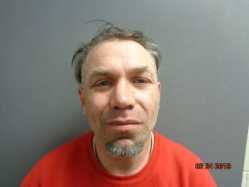 --Roger Heflin, 25, of 506 W. First, was found guilty of possession of a controlled substance, methamphetamine, a Class IV felony and sentenced to 30 months probation. 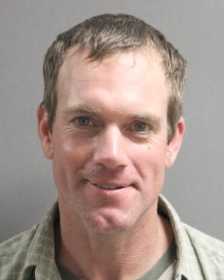 --Tyler Wilcox, 41, of 38354 Road 714, pleaded no contest/guilty in a plea agreement to the amended charges of attempted possession of a controlled substance, methamphetamine, a Class I misdemeanor and the original charges of possession of marijuana, possession of drug and violate stop sign, all infractions. He was sentenced to 24 months probation. 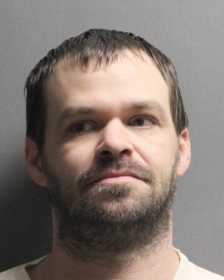 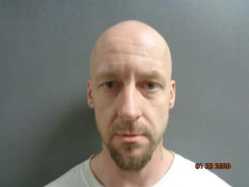 --Ryan E. Lykens, 37, address unavailable, pleaded guilty to escape, a Class III felony and sentenced to two years with the Nebraska Department of Corrections, with credit for 100 days served, and nine months of post release supervision. On Jan 28, 2020, Lykens, an inmate at the Nebraska of Corrections Work Ethic Camp in McCook, left the facility around 9:30 a.m. and was captured in a nearby canyon by law enforcement an hour later. 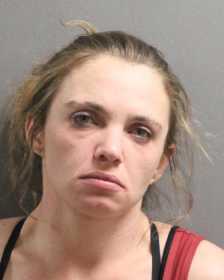 --Brittney S. Blomme, 27, of Briggsdale, Colo., pleaded guilty to assault by a confined person, a Class IIIA felony and was sentenced to 90 days in jail with credit for 65 days served and nine months of post release supervision. 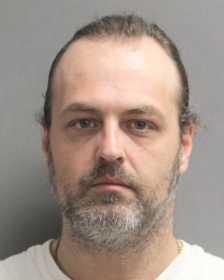 --Kenneth M. Ahrens, 39, of 1212 East B, originally charged with burglary, a Class II A felony, pleaded guilty to the amended charges of theft by receiving stolen property, a Class I misdemeanor. He was sentenced to 60 days of jail with credit of 18 days served. 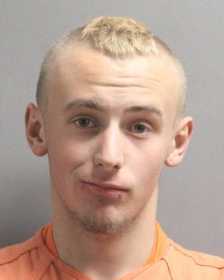