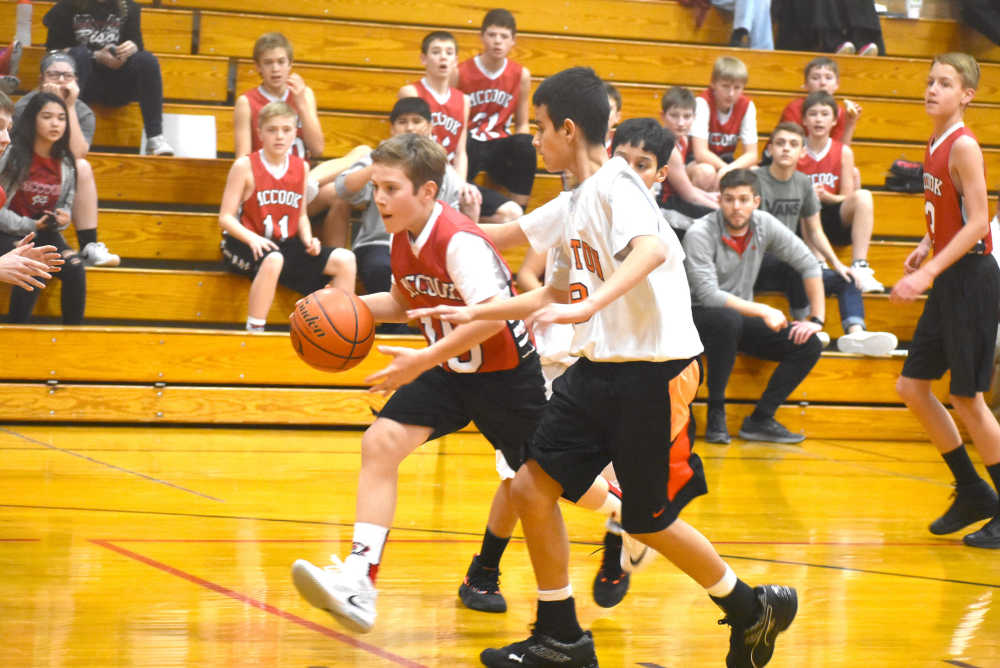 Registration into this McCook Optimist Club event remains open through Friday with the entry fee being $145 per basketball team.

The tournament is also open to both boys and girls teams.

The complete MAC Attack online registration form and tourney rules can be found at mccookoptimistclub.org.