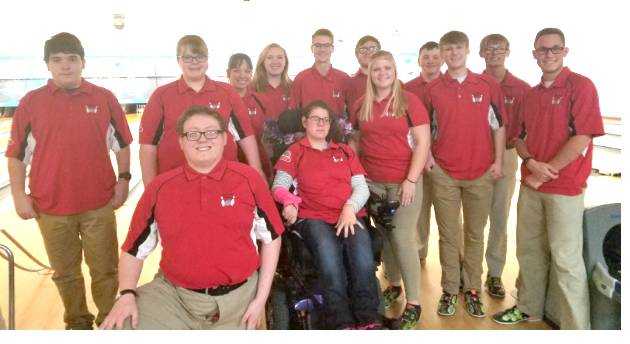 However, visiting Ogallala went 3-0 to take first at the quad after winning four of six games vs. McCook.

Watch for results and details next week.