Hold your horses: Roadblocks to a new rural business 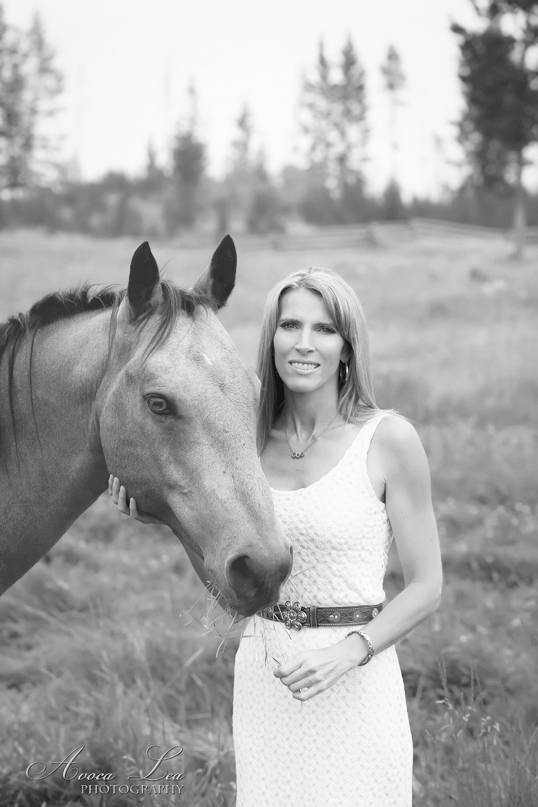 Dawn Hatcher was shocked to learn how much training and expense it would take to become a horse massage therapist.
Courtesy photo

To many Nebraskans, their work is not only a way to make a living, but a way of life. 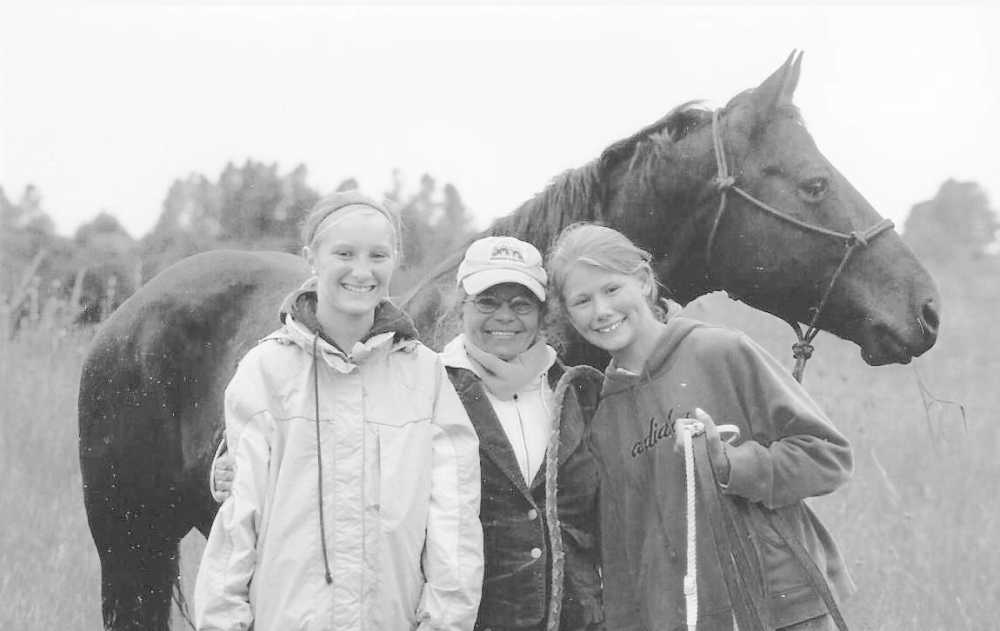 Karen Hough, center, got a cease-and-desist letter from the state.
Courtesy photo

Beyond pleasure riding and companionship, Nebraska’s many equestrian athletic events create a market for horse care.

Equine massage therapists like Karen Hough, from Arnold, Nebraska offer these horse owners a service not provided by most large animal veterinarians.

“It really is a good fit for people in rural Nebraska,” said Hough.

Hough received training in the field and provided equine massage services for customers who would often transport their horses to her home.

“It’s a long ways to get to town, and equine massage therapy was a better way to supplement my income than other jobs with less flexibility,” said Hough.

But in 2012, Hough’s side business was reined in by a cease-and-desist letter from the Nebraska Department of Health and Human Services. The state claimed she was practicing veterinary medicine without a license, a felony punishable by up to 20 years in prison and a $25,000 fine.

“My customers were really angry that the State of Nebraska was telling them who they could hire to massage their horses,” said Hough.

The proper skills for equine massage therapy can be learned by people of all educational and economic backgrounds, and industry certification programs can range from a few days to several weeks, depending on the particular certification and required coursework.

To work without veterinary supervision, a second animal therapist license is also needed, requiring 150 hours of training approved by the veterinary licensing board. This license is only available to practitioners already licensed in health-related fields including chiropractors, massage therapists, and physical therapists.

Horse owner Dawn Hatcher, of Columbus, Nebraska grew up riding and competing with horses. Hatcher was “shocked and discouraged” to learn she would have to spend a year and over $15,000 on human massage therapy training to start her own small business providing equine massage therapy.

“For a working mother, this was both time and cost prohibitive, and it seemed ridiculous, since human anatomy, physiology, and kinesiology is vastly different than equine,” said Hatcher.

“I can’t spend that amount of time and money on a certification I’ll never use. It doesn’t make sense. We should be able to focus our efforts on the specific equine training required for our field of practice,” said Hatcher.

State Sen. Mike Groene’s Legislative Bill 596 would allow Hough and Hatcher to practice without the need for a state license.

“There are horses being denied massage service in Nebraska because of undue government regulation and I’ve heard from a lot of horses,” Sen. Groene told a legislative committee in March.

Deregulation of equine massage therapy doesn’t mean the industry won’t have standards for quality. In states that do not require licensure, horse owners depend on word-of-mouth, professional reputation, and private certifications to select a provider.

“Horse owners are educated about their craft and have a lot of money invested in their horses, trailers, and pickups. They’re not going to take their horse to somebody if they’re not confident they’re going to make their horse better,” said Hough.

LB596 has been approved by the Legislature’s Health and Human Services Committee, but the bill still faces opposition from the state veterinary licensing board, the massage therapy association, and some licensed practitioners, including chiropractors. In 2009, these industries supported the creation of the animal therapy license.

“It is my sense these requirements were established with the intent to corner the market and restrict competition,” said Hatcher.

“I don’t see equine massage therapists as being in competition with veterinarians or animal chiropractors. It should be a partnership. Each offers a different service with the same end goal — a healthy horse. The three practices make up the perfect trifecta for equine athletes and their owners,” said Hatcher.

In hearing testimony, senators and a lobbyist for the massage therapy association acknowledged that no one has become licensed in Nebraska as an animal massage therapist since the creation of the dual licensing requirement.

Though Karen Hough complied with the order to stop practicing equine massage since 2012, she’s hopeful that LB596 will allow her to return to the profession.

“I told some of the children whose horses I worked on, ‘In America, we don’t break the law, we change the law.’ They’re now in college. Time flies when trying to work with government,” said Hough.

— Adam Weinberg is the Communications and Outreach Director at the Platte Institute.