How My Mom Helped The Japs Bomb Pearl Harbor 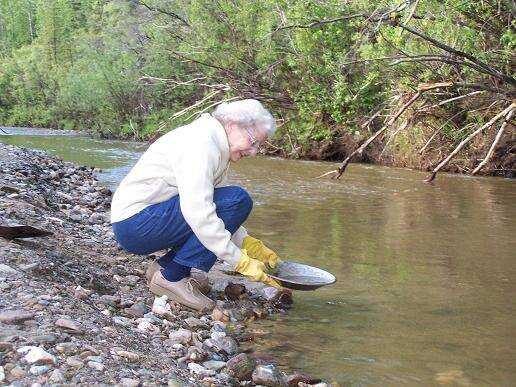 It was 1941 and the lady that would become my mother was working for the War Department in Washington DC. She got to Washington DC by way of the Grand Island Business College, after playing first chair trombone for the Ewing Nebraska Tiger band. Her business school training landed her a secretarial position at the War Department where she likely was just one of thousands of clerical people working in pre war Washington.

It could have been anybody else, but it was my Mom to be that typed up the orders that sent a squadron of B-17 bombers from Hamilton Air Base near Novato, California to Hickam Air Base on Hawaii with a wheels down date of December 7, 1941.

As it turns out, the radar operators the morning of December 7, 1941 spotted the Japanese attack and reported it, but was told it was likely the flight of B-17s or Navy patrol aircraft. Pearl Harbor Attack

It troubled Mom for many years that she didn't know the outcome of the boys that flew those B-17s into Hickam that dreadful day.

I didn't learn about the above typed orders until a couple years ago. It turns out that the B-17s didn't have the best of days either, and you can read a brief account of that fateful flight here... B-17 Flight - December 7, 1941.

So that's my Moms involvement in the bombing of Pearl Harbor. I don't have much idea why I thought of that on my way to town this morning after an early morning phone call, but it crossed my mind and I wanted to share.

You see, my mother passed away early this morning at age 93.

I could go on for hours with stories of course, but I'll just pass on that my mom was a pretty prim and proper type gal that didn't try strange things often, unless her kid really pushed... as is evidenced by the picture above. Mom panning for gold in the Klondike with a picture to prove it priceless.

So long Mom... thanks for everything.