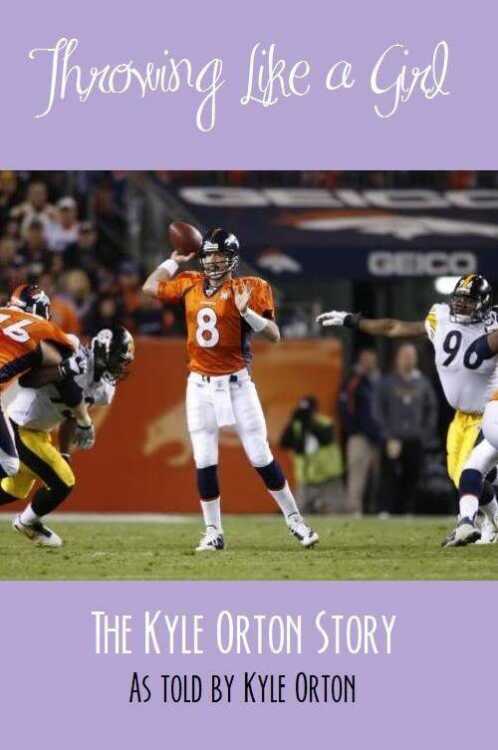 We've had a lot going on around the farm(stead) lately and I havn't spent any time thinking about a blog. I have been watching with amusement the blog articles in the Denver Post about the Broncos and their quarterback controversy however.

Last weekend was lousy for Husker AND Bronco fans. Wisconsin wasn't very hospitable to my favorite football teams, but out of the ashes comse a bit of humor in the form of a picture, and some positive email to pass on...

A four-year-old child, whose next door neighbor was an elderly gentleman, who had recently lost his wife. Upon seeing the man cry, the little boy went into the old Gentleman's' yard, climbed onto his lap, and just sat there.

When his mother asked him what he had said to the neighbor, the little boy just said,

'Nothing, I just Helped him cry.'

Teacher Debbie Moon's first graders were discussing a picture of a family. One little boy in the picture had a different hair color than the other members. One of her students suggested that he was adopted.

A little girl said, 'I know all about Adoption, I was adopted.'

'What does it mean to be adopted?', asked another child.

'It means', said the girl, 'that you grew in your mommy's heart instead of her tummy!'

On my way home one day, I stopped to watch a Little League baseball game that was being played in a park near my home. As I sat down behind the bench on the first- base line, I asked one of the boys what the score was...

'We're behind 14 to nothing,' he answered with a smile.

'Really,' I said. 'I have to say you don't look very discouraged.'

'Discouraged?', the boy asked with a puzzled look on his face...

'Why should we be discouraged? We haven't been up to bat yet.'

Whenever I'm disappointed with my spot in life, I stop and think about little Jamie Scott.

Jamie was trying out for a part in the school play. His mother told me that he'd set his heart on being in it, though she feared he would not be chosen..

On the day the parts were awarded, I went with her to collect him after school. Jamie rushed up to her, eyes shining with pride and excitement.. 'Guess what, Mom,' he shouted, and then said those words that will remain a lesson to me....

'I've been chosen to clap and cheer.'

An eye witness account from New York City, on a cold day in December, some years ago:

A little boy, about 10-years-old, was standing before a shoe store on the roadway, barefooted, peering through the window, and shivering with cold.

A lady approached the young boy and said, 'My, but you're in such deep thought staring in that window!'

'I was asking God to give me a pair of shoes,' was the boy's reply.

The lady took him by the hand, went into the store, and asked the clerk to get half a dozen pairs of socks for the boy. She then asked if he could give her a basin of water and a towel. He quickly brought them to her.

She took the little fellow to the back part of the store and, removing her gloves, knelt down, washed his little feet, and dried them with the towel.

By this time, the clerk had returned with the socks.. Placing a pair upon the boy's feet, she purchased him a pair of shoes..

She tied up the remaining pairs of socks and gave them to him.. She patted him on the head and said, 'No doubt, you will be more comfortable now..'

As she turned to go, the astonished kid caught her by the hand, and looking up into her face, with tears in his eyes, asked her: