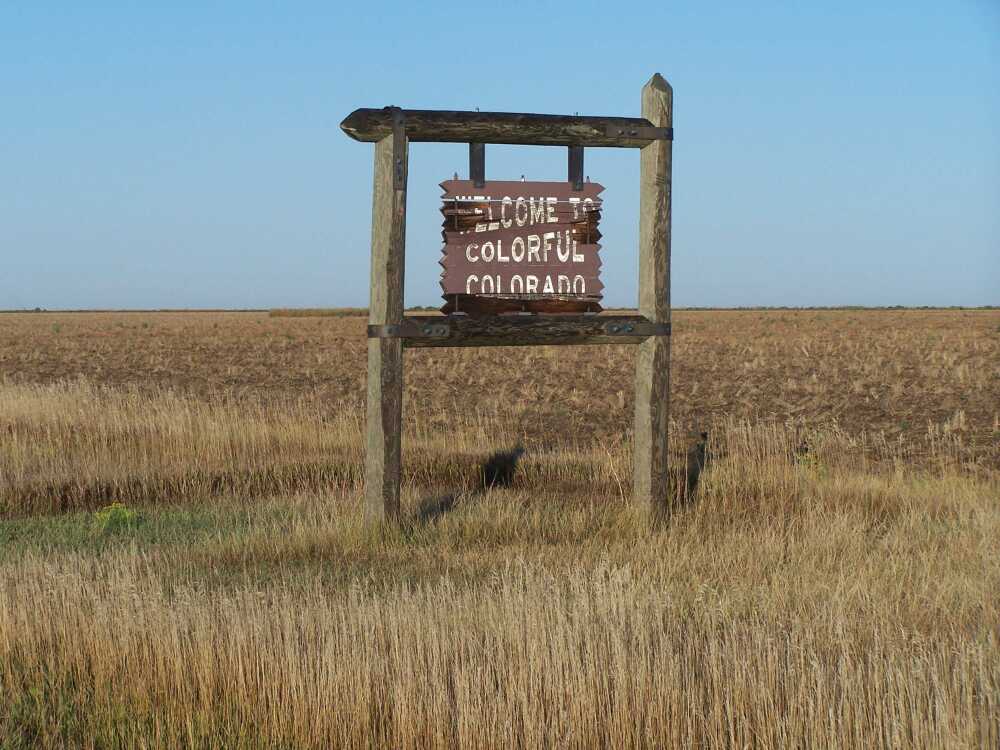 Long time readers of The City Slickers know that I've gone so far as to say that my blood runs orange and blue when it comes to pro football. When my family moved to Colorado Territory from Omaha, I'd never heard of the Broncos. Back then, my blood ran red... I was from Nebraska, Nebraskans love football, and even in early 1968, I figured that nothing could compete with the Big Red for my football loyalty... I was young and I was wrong.

My first Bronco game hooked me. Not that I'm not a fan of Nebraska anymore, the Cornhuskers are far and away my favorite college team, it's just the Broncos are my "best girl" when it comes to football. I can't explain what happened... I think it may have had something to do with Bears Stadium (what would become Mile High Stadium). Broncos stunk in that first game I remember, but there was a sort of magic there... Bronco fans have a difficult time explaining some of the things that happened in the old Mile High over the years, but Divine Intervention has been suggested. For my part, I have a hard time believing God isn't a Bronco fan... why are sunsets orange and blue? I digress...

I read the online version of the Denver Post daily. So when one of the papers sports writers offered the chance to attend a Bronco game for free, my Broncomania apparently kicked in. For the opportunity to win ONE free ticket to a Bronco game at "Sports Authority Field at Mile High" and sit with same writer in the nosebleed seats and be quoted in a Denver Post article, all one need do is write a letter explaining why that seat should be occupied by the letter writer.

Here was my submission...

In the old Camel cigarette ads, our hero would walk a mile for Camel...well I live in Nebraska, never get a shot to see the Broncos in person, and I'm willing to drive the 300 miles, and walk another three if necessary from SW Nebraska, just to sit with you and listen to you tell me everything I ever wanted to know about the Broncos.

To be honest, it became a bit more complicated as that letter got into the "final four" of letter writers. I wrote another letter that sealed the deal.

Plans were made for meeting and I was off. The photo above shows my first view of Colorado Territory on my way to the game. I thought as I drove by that sign that I hoped my team left a much better impression in my mind than the broken, dilapidated sign just had.

I hit town early enough to get to my favorite Mexican place and picked up a cooler full of smothered burritos to bring home. I got to our assigned meeting location, a local watering hole, a bit early so I settled down at the bar with a cool beverage and shortly thereafter got to meet my "date".

To shorten the story, I'll just say that I did walk 3 miles to see the Broncos... from the game to my parked car and it's a good thing it was a nice day and the Broncos won or the walk wouldn't have been nearly as enjoyable. I got to watch my favorite NFL team win with what almost seemed like some of that old Mile High Magic... I was screaming for the defense at the top of my lungs and couldn't hear myself near the end of the game... one of the few times Mile High got rockin' for it's team on a perfect day for football.

So lets see now... 'round trip fuel costs, cooler full of burritos, and a hoarse voice to show for the "date"... It was cheap for the sports guy, not so much so for me, but you know what...

So today yours truly is pictured in the print edition of The Denver Post, and you can read the sports writers account of our afternoon spent together... http://www.denverpost.com/sports/ci_18926293? 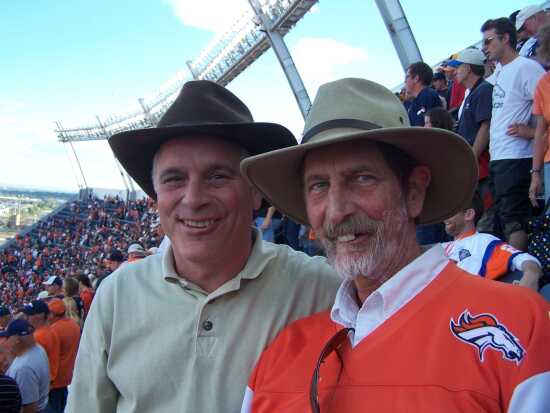