There has been some buzz lately about the TV show Jeopardy and a competition of sorts between an IBM supercomputer, and a couple of the shows top winners. The computer, named Watson, was superior answering the questions given, playing the game the way it was set up. For one thing, we should remember that computers operate at the speed of light, humans operate at the speed of chemistry. I've heard references to the "Terminator" robots, HAL from "2001 - A Space Odyssey", and other popular science fiction shows and the philosophical implications of the Jeopardy show.

I wonder where IBM came up with the name Watson? Maybe Sherlock Holmes sidekick gets the nod, or perhaps Alexander Graham Bell's assistant Watson was the inspiration for the name? I suppose I could go digging through the source of all knowledge, the Internet, to come up with the correct answer, but I really don't care that much.

We've seen the impact of the computer and other high tech on our society and it's not always pretty. From massive identity theft and fraud, to some pretty amazing medical machines, man had pushed the technology as far and as fast as possible. Man has proven himself to be pretty arrogant about his inventions in the past and the Watson computer could be a warning or a blessing

One thing that has come out of the competition is proof that the electronics revolution isn't over by a long shot. The advancements in communications, computing, and their integration makes me think of the advances just in the last few years. We've come a long way from early German trials... 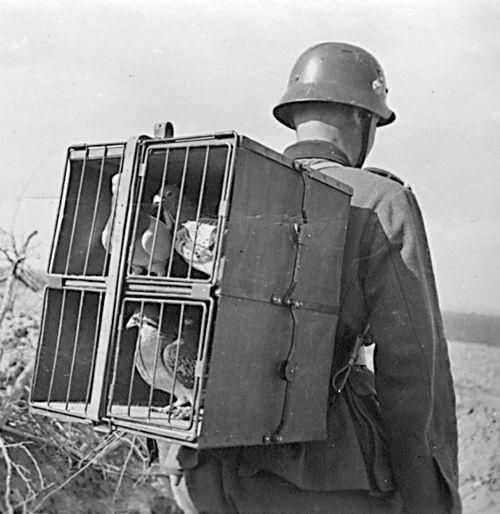