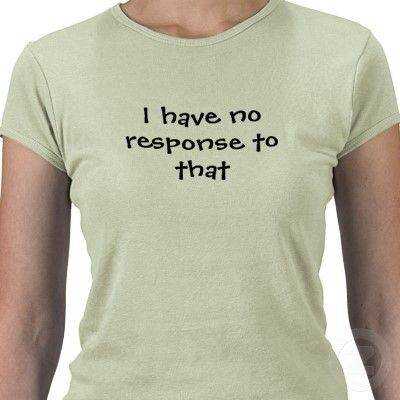 What does it take to get a response from our elected representatives? I've had pretty good success over the years by writing them, and though I always got what I considered a canned response to the issue I wrote about, I always felt like my concern was at the very least considered and put on a stroke sheet for the senator or congressman to consider.

My most recent excursion into the political jungle found me asking our representatives for their position on the oil spill liability cap. Lawmakers in the House and Senate have introduced legislation that would raise to $10 billion the maximum amount of cash oil companies would be required to pay for economic losses, and I want to know how the folks that represent me in Washington feel about it before the fact.

I'm pretty sure that the current liability cap of $75 million seemed like a lot when it was originally passed. An article in Rueters published over 2 MONTHS ago stated that the spill cleanup and damages could exceed $14 billion. "Analysts at Morgan Stanley put the figure at $3.5 billion, while analysts at Citigroup, Evolution Securities and Panmure Gordon put cleanup costs at under $1.1 billion." Today BP states that their cost so far is already over $3 billion. The Wall Street boys sure know how to sugar coat a nightmare! You can read the whole article here... http://www.reuters.com/article/idUSTRE6412H820100502

FYI - Pavel Molchanov, an analyst at Raymond James, estimated the total cost of legal proceedings, including criminal penalties, to 62.9 billion U.S. dollars. That doesn't include clean up costs! http://www.phongpo.com/2010/06/17/with-indictments-for-bp-oil-costs-could-soar/

With the above in mind, I want to know where our elected folks stand on what I consider to be some pretty important legislation that could limit the amount us taxpayers get stuck with. In my correspondance, I identified myself as a blogger on the Gazette, and was seeking their position.

I admit that I was expecting the usual canned crap I get when I voice my opinion to them. However this time I wanted a response about something specific, not anything about my opinion, and you know what I got? Nothing at all from Adrian Smith or Ben Nelson, and Mike Johanns press secretary wrote me to say I would hear back in the next couple days. That was two weeks ago.

These guys are all a flock of chickens in my book. Too afraid to voice their opinion for fear of stepping on the toes of their leadership without permission is what it seems. Is this another fine example of doing nothing instead of something to help out taxpayers instead of business interests?

So... Adrian, Ben, and Mike, I still await your response and will be most happy to pass it along to the fine folks that care here in McCook - Nebraska's Hot Spot.