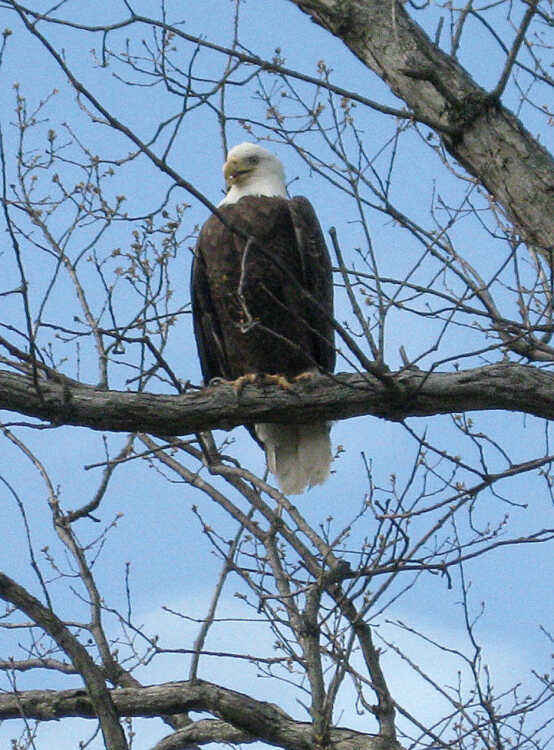 Driving around southwestern Nebraska, you quickly see the state has spent a a lot of money providing signage about geographic locations. It seems southwestern Nebraska is the canyonlands based on all the different canyons described along the roadways. Now I admit what is described on a road sign as a canyon in Nebraska is a bit different from what I'm used to in Colorado, but I digress. Rivers and streams are almost always signed, and historic area signs and monuments are along most highways as well.

I often wonder where place names come from. Some old timer for sure had something to do with the name, and that's true around our place. When Margie and I bought the place and didn't know anyone yet, we "named" a cut of the road through a nearby hillside "Skunk Hill". The reason we named it what we did was we'd seen three dead skunks shortly after we moved in and it made sense (pun intended) to us.

Funny thing about naming something, you usually find out that the place already has a name and Skunk Hill is known by everyone around these parts as Rippy Pass. I have not asked anyone yet about old Rippy and the story of the name, but I'll get around to it one of these days.

What brings the above to mind is today's trip into town and back. Right at Rippy Pass sitting atop a Cottonwood was a Bald Eagle. The beautiful bird was just sitting there enjoying the view along Medicine Creek I guess as it was still there on our return trip. Had we not already misidentified Skunk Hill, and learned of Rippy Pass, we'd have called the cut Eagle's Crest to honor the sight.

This is the first Bald Eagle we've seen up close in Nebraska, but it's just another reminder of the many great things to see around here if you keep your eyes open.