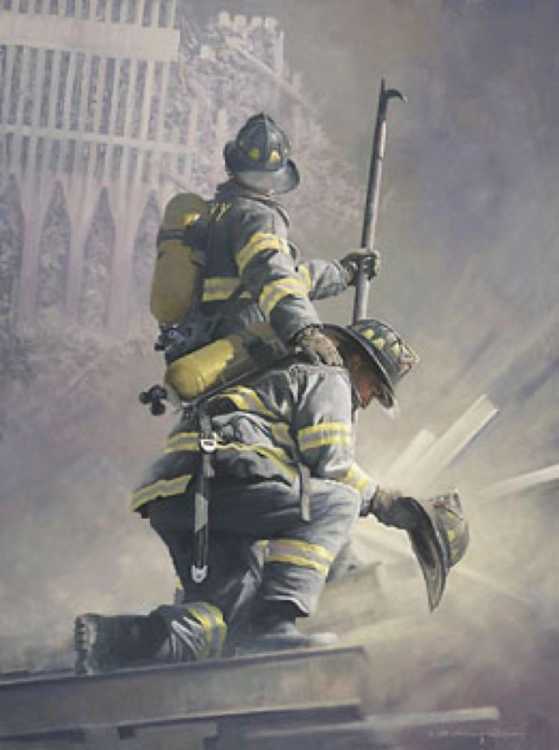 The Darkest Of Days In America

You know where you were, we happened to spend the night at a motel in Great Falls, Montana the night of September 10. Margie and I were on vacation and on our way to visit my parents in Washington state after spending a few days camping in Jackson Hole, Wyoming. It was really unusual for us to stay in a motel, but the Broncos were playing on Monday Night Football, and I wanted to watch the game.

I don't recall much about the game other than the Broncos beat the Giants, and Denver star receiver Ed McCaffrey got his leg broken during the game, but I sure won't ever forget the events of the next morning.

I know I'll shed tears on the anniversary of blackest of days in American history the rest of my life. The images of the horror of that day are, ... well... you know.