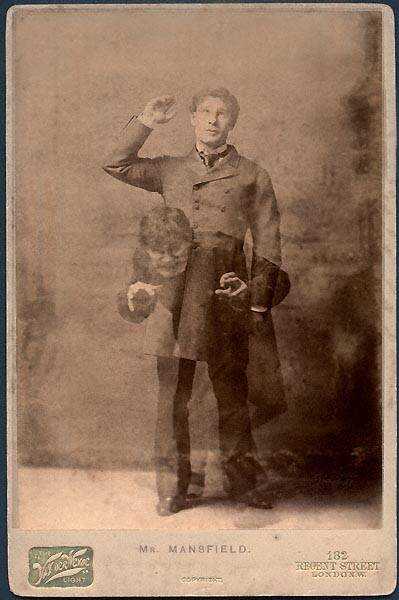 Most folks have heard of the story of Doctor Jekyll & Mr. Hyde. According to Wikipedia, "... known for its vivid portrayal of a split personality, split in the sense that within the same person there is both an apparently good and an evil personality each being quite distinct from the other."

I know the above described person, and her name is Margie... my wife. Now I won't say my best bud really is evil, but she does exhibit Jekyll & Hyde characteristics now and then, especially in the morning. You see, Margie is not exactly a morning person. What really changes that however is the promise of... breakfast out.

I really do have this figured out. If I want to get out of the house early for some reason, all I need do is make the offer of breakfast out, and I'll have trouble keeping up with Margie getting ready to head out the door without an alarm or other wake up call. Any other day? Forget it. She is not a morning person and we have a magic time around our place that is understood that disturbing the evil side of Margie before is to be avoided.

What brings this to mind is that friends of ours son got married over the weekend.

You may wonder why a wedding would make me think of Jekyll & Hyde. Well, I guess only because I didn't see the Hyde side of Margie until after we were married, though her brand of Hyde isn't really all that tough to take.

As for the newlyweds we know, they had a great reception with one of the coolest videos ever. It started with babies, and it took me a just a moment to figure out I was seeing alternating pictures of the newlyweds as little ones. Funny how hard it is tell babies apart to a casual observer.

Anyway, the music and video was the kids growing up and walking off together in the end... it's giving me shivers as I type it now actually. Very Cool!! If you are one of those folks that cry at weddings, the video would likely do you in. Food, fun, family, and friends... what a great celebration of beginning their lives together.

Still, you just know there is some Jekyll & Hyde ahead for them... there is a little bit for everybody isn't there? Congratulations Pat & Lori!