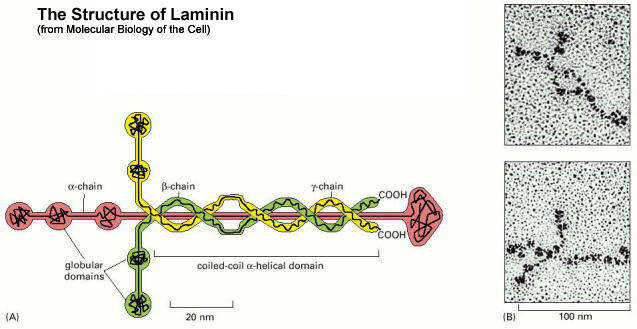 You Need This Stuff

I've got a problem and I know it. For some reason, I sometimes have real trouble putting names and faces together for certain people. Not that I don't recognize folks I've met because I do. As a matter of fact, I might even go so far as to say I never forget a face (well almost anyway), but put a name with that face and I am doomed now and then. And to make matters worse, it's not just people I've met recently, but folks I see and speak to on a nearly weekly basis, and it always seems to be the same folks I put my foot in my mouth with.

The names are changed to protect the innocent...

The Smith brothers. These two guys have the same last name, a family resemblance, and I see them both just about every week. For whatever reason, I can't get their names straight in my head consistently. I know who is who, but I'd bet they think once in a while I don't have a clue.

Then there's the fellow with the name that is very similar to a good friend of ours that passed away a few years ago. For whatever reason, I say "hi" and even though I consciously think exactly how I'm going to say his name, out comes my departed friends name. Close... but no cigar... I can only hope he isn't offended over the long run.

OK, so I've been thinking about writing a blog to make a public apology to the folks that I don't get their names with their faces right, and some on a consistent basis. I'm am sorry, and I really don't know why I have trouble getting your name right, but I know who you are.

So today while researching a substance called Laminin, I came across an article about obscure medical conditions and Prosopagnosia was brought up. It was originally associated with a brain injury, later determined that over 2% of us have it some some degree, and you can read about it at http://en.wikipedia.org/wiki/Prosopagnosia, but the gist is some people have it and it is a described medical condition concerning face recognition. I probably don't have it, but it could make a good excuse for my feeble mind.

Google Laminin and what it is, and notice the shape of the molecule depicted.

"Perhaps most important, molecular diagrams like the one used here are generally intended to represent those structures in ways that make them easy for humans to conceptualize and work with, not to be exact reproductions of the molecules"

Well, based on that Snopes comment, I like to think God took that into consideration when building the stuff in the first place.

3 minutes into the video he gets into Laminin...