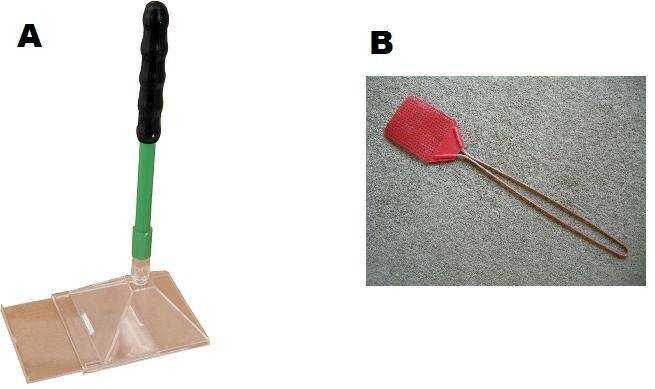 Did You Ever Have To Make Up Your Mind?

I learned on the Internet today that President Obama is none too popular with PETA (People for the Ethical Treatment of Animals). Now I have no idea if PETA is popular around these parts. The only other rural area I've heard people comment about PETA is northern Minnesota and to them, PETA stood for People Eating Tasty Animals so I imagine most folks feelings run about the same here. LFC's (Livestock Friendly County) are all over the place in these parts, so just guessing, I imagine that PETA doesn't have a district office in the neighborhood, but that's just a guess and I digress...

What upset PETA was that the prez swatted and killed a fly barehanded and it was caught on tape. OH MY... Our president is a bug killer! Well, at first thought that seems totally ridiculous since I don't know anybody that goes far out of their way to save a fly, but at the same token, we all have heard the statement that so and so "wouldn't hurt a fly", PETA is a real organization with people paying membership dues, so the fact that we know about PETA alone proves they have some political clout.

Anyway, PETA sent President Obama one of their "Katcha Bug Humane Bug Catcher" devices so in the future he can catch and release flys to his hearts content. I took the time to investigate the "Katcha Bug Humane Bug Catcher" and it turns out that it probably works as advertised. It's for those that can't hurt a fly, and for $8, you too can have one... It's item A in the picture above and is available from the PETA website.

Item B above is available at your local Duckwalls or Wal-Mart for less than $2. It is pretty obvious that B is primarily designed for one thing... death to the target. Fly swatters have been around for as long as I have for sure, Heck, I've even got one of them fancy electric swatters that sizzles 'em on the spot, but the "Katcha Bug Humane Bug Catcher" is something totally new to me.

I know it takes all kinds of folks to make the world go around, so it's probably a good thing for society that PETA exists, if for no other reason as a sort of consciousness about animal treatment in general. PETA in this story does point out one thing about politicians at any level... there are special interest groups that will do almost anything to get their message heard by those that potentially have the ability to impact decision making.

As far as special interests effect on my decision making related to this story... I'm sticking to item B above, with a lethal dose of bug spray as a backup.