You Can Quote Me! 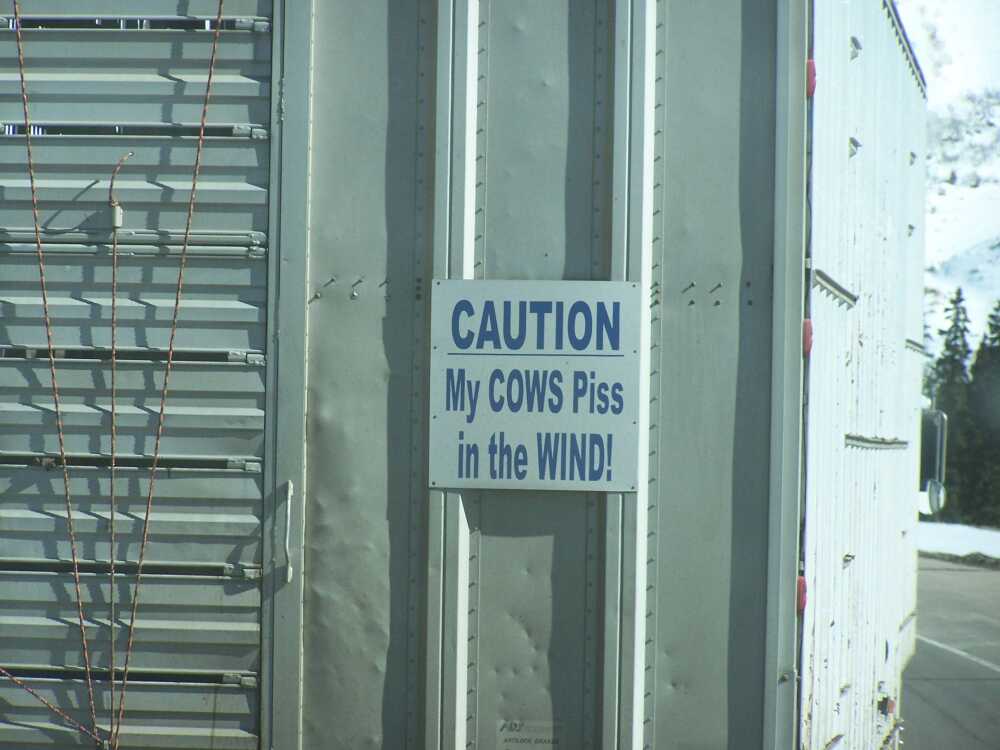 One of the fun things about blogging here is sharing good email. Today, other than the above picture I took in Colorado a few years ago (Mom says it's OK to show this picture), is todays entry. The following proves that you probably need to pay attention to what you say as your words may follow you around like stink on... well you get the idea.

Question: If you could live forever, would you and why?

"Whenever I watch TV and see those poor starving kids all over the world, I can't help but cry. I mean I'd love to be skinny like that, but not with all those flies and death and stuff." --Mariah Carey

"Smoking kills. If you're killed, you've lost a very important part of your life," -- Brooke Shields, during an interview to become spokesperson for federal anti-smoking campaign.

"I've never had major knee surgery on any other part of my body," --Winston Bennett, University of Kentucky basketball forward.

"Outside of the killings, Washington has one of the lowest crime rates in the country," --Mayor Marion Barry, Washington , DC

"That lowdown scoundrel deserves to be kicked to death by a jackass, and I'm just the one to do it," --A congressional candidate in Texas (Brian's Note - An honest politician?)

"It isn't pollution that's harming the environment. It's the impurities in our air and water that are doing it." --Al Gore, Vice President

"I love California . I practically grew up in Phoenix ." -- Dan Quayle

"We've got to pause and ask ourselves: How much clean air do we need?" --Lee Iacocca, Former head of Chrysler

"Your food stamps will be stopped effective March 1992 because we received notice that you passed away. May God bless you. You may reapply if there is a change in your circumstances." --Department of Social Services, Greenville , South Carolina

"If somebody has a bad heart, they can plug this jack in at night as they go to bed and it will monitor their heart throughout the night. And the next morning, when they wake up dead, there'll be a record." --Mark S. Fowler, FCC Chairman

Any my favorite for the day...