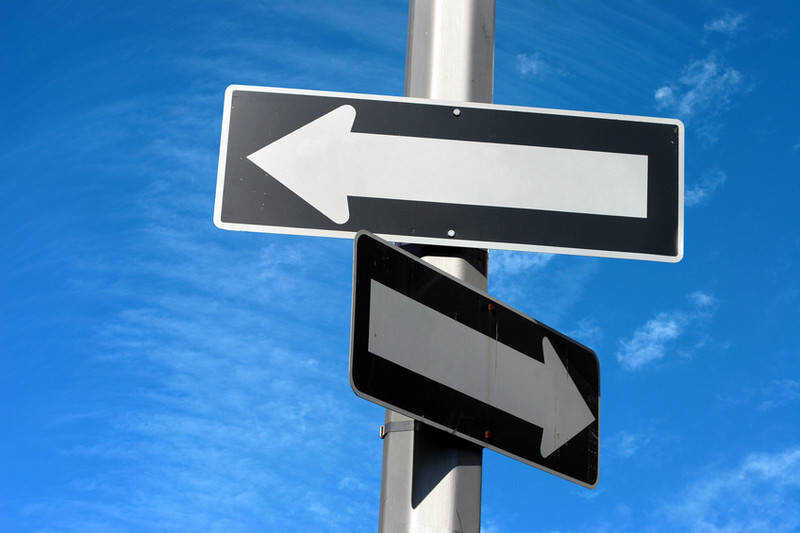 A news story is being reported of a 13 year old young man that is being required to have medical treatment by the court in New Ulm, Minnesota. It seems that the boy has cancer, and doctors say the without treatment he has a very slim chance of survival, but with chemotherapy, he has a 90% chance. So why didn't his parents want him to have the recommended treatment? Their beliefs were against it.

I personally have seen the result of failure to have medical treatment when it is available. In my past youth, I worked at the Coors bottle wash facility in Golden Colorado, and an accident ended up taking a life that could have been spared with a blood transfusion I understand. The injured fellow refused due to his religious beliefs. I always thought to myself that it was a shame that loss of blood killed the guy if a transfusion would have spared him, but it was HIS decision.

If you have ever had a medical procedure, you know how many forms you must sign to get the work done. It seems that doctors and hospitals don't want to accept any blame for treatment errors or mistakes so to get treatment, you just about have to sign all your rights away to sue if they mess up. Of course gross negligence isn't included in the release forms, so most folks just go ahead and hope for the best from the "experts" they are trusting their lives to.

In the Minnesota case, what right does the government have to make medical decisions for the family? The 13 year old young man has seen that his parents decision was wrong in the eyes of the court about what he might just consider the most important issue in his life... HIS life. Will this young man lose respect for his parents because of a court order?

What about all those release forms for medical treatment? Will the parents have to sign them, or will the court take that responsibility too? I'm betting that the court will do no such thing! What if the parents can't afford the medical bills... will the courts pick up the tab? I'm again betting the answer is no. Perhaps the publicity of this event will force the hospital and doctors to not seek money in this case, but I think that unlikely as well. Doctors call their work a practice, and to be fair, no two people are exactly alike so medicine is really just a best guess. Sure there is a lot of learning involved, and it's an informed guess, but all too often things go wrong either with the treatment given or medicines prescribed. Just about everybody has heard from the medical profession itself that it's wise to get a second opinon so it seems obvious that mistakes are often made.

As a cancer survivor, I can tell you that the cure can be as bad as the disease for a lot of people. Some of us come through treatment with little obvious damage, while some become horribly disfigured or otherwise permanently effected. Some people would rather be dead. Consider all the, in my opinion, needless cosmetic and enhancement surgery performed to look better and you can soon figure that the way you look is of primary importance to some. Some folks have a need to look good, and it doesn't seem such a big stretch to think that court judge with that attitude could mandate cosmetic surgery too. An extreme example of this might be that a child that isn't attractive enough based on a court decision could be forced to have surgery to meet the "standard". Unlikely I admit, but...

To me, that Minnesota court is wrong, and is an example of the court making policy and not following the law. So I'm not a lawyer and this is just my opinion, but to force a family to do something against their beliefs should be cause for concern for every American. This family is not allowed to chose the medical treatment plan they felt best for their family, so how long before the government steps in and takes over more family decisions.

Who decides family and specifically child medical decisions, and what if they turn out to be wrong? It seems that at least in Minnesota, the court will decide for you. I wonder what a Nebraska judge would do?