Great Hands, A Foot, And Did You See That?! 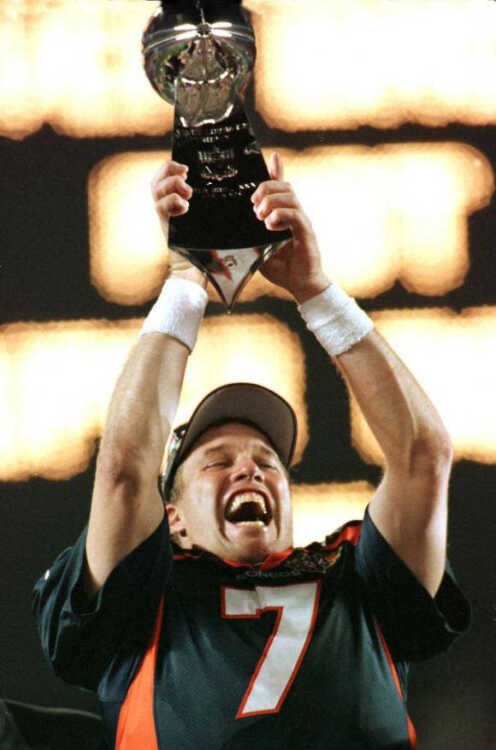 The hype for the Super Bowl is in full swing. I don't have any idea how much money this event generates, but it has to be a bundle! The game of course it is one of the most watched sporting events worldwide with the price of an ad running around a million bucks a second.

Now most readers of The City Slickers know that I'm a BIG fan of football, and a die hard Denver Broncos supporter. I watch a lot of football during the season including the local high school team and of course Big Red, as well as the pros. At the professional level, most fans have to wonder a bit how those big money earning players can miss an extra point kick or drop a pass that lands right in their hands.

I don't have the answer except to say that it has to be a total lapse in concentration as the following Youtube video shows just how good some of those guys are. After watching the video, you just have to wonder how they can screw it up, and even if you don't like football, you will still likely be amazed...