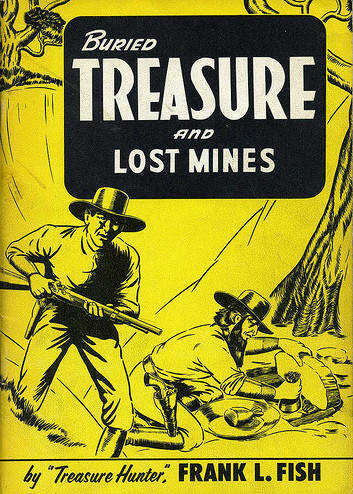 Digging Up The Past

It's been plenty windy around the farm(stead) the last few days, but yesterday brought a big change that we took advantage of. It got up to 68 around here mid afternoon, and with no wind blowing, we wrapped up our barn project for the year by putting a couple trim boards on the back of the building and painting a window frame, the new trim and two doors that had been built but not painted. The old barn looks like it will last a while and we're glad to be done with it.

Along with finishing the barn repairs which really were few, we (Margie) decided that we should start working at cleaning up more of what was wilderness of sorts around the farm. From the start, we made paths through the overgrown weeds and slowly made the paths wider. We've got a lot of down wood and overgrown weeds along the edge of the yard that we want to mow by next spring, so off we went to clear paths and clean up an area we'd barely started before.

The project started easily enough with us breaking up medium sized wood pieces into firewood kindling. As we got down through a pile to ground level, Margie yells... "Jar full of money!". I say "what are you talking about?", and she says "Jar full of money!" again so I turn around to see her bent over a 3/4 buried quart jar with something green inside that from a short distance away look like the edges of a roll of money!

Now to be fair, the jar was one of those old kinda bluish greenish Ball quart jars with a lid. It was 3/4 covered in dirt, but I gotta say at first glance, it really looked like a jar full of money. Once we got it dug out of it's dirt prison, it became obvious it was not a jar full of money. The lid of the jar had a rather large hole in it that appeared to have been made by an old beer/pop can type opener often referred to as a church key. Inside was some kind of plant whose green leaves looked like money from even a short distance away. What a hoot!

We continue to find interesting things around the farm and one that really stirred the imagination. Can you just imagine digging up a real jar full of money? We've got 5 acres to search so who knows, we might still find one.