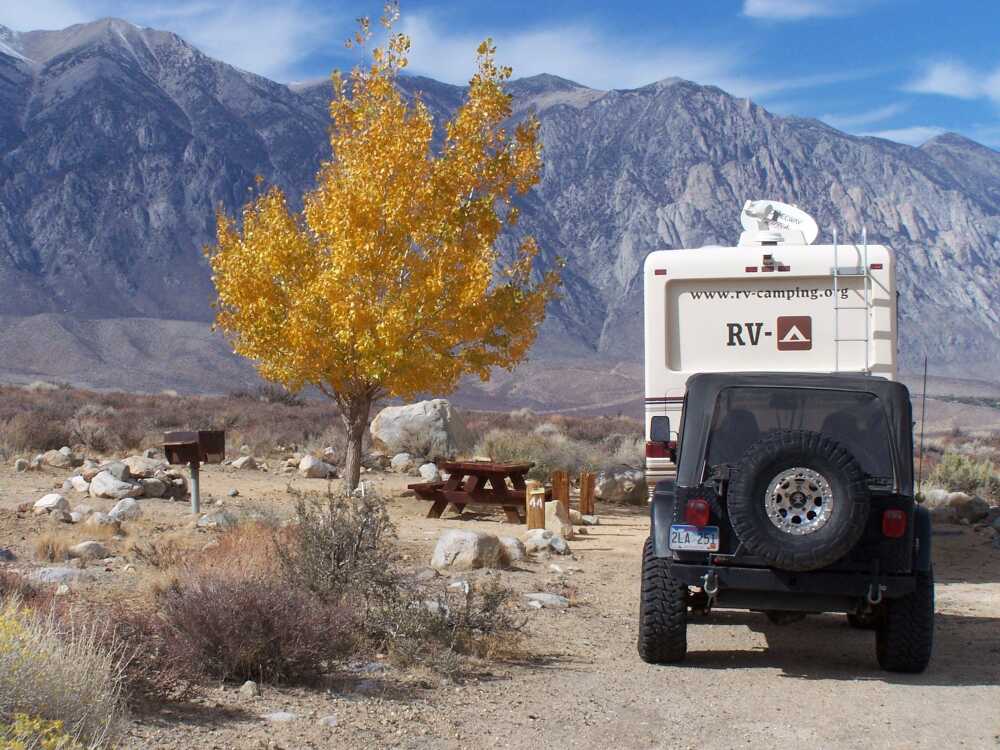 365 days ago, we had not heard of Cambridge Nebraska. As a matter of fact, we didn't have any inkling at all that we would become Nebraska residents either, though we had looked in the northwestern corner of the state at property.

A year ago today we were waiting to wrap up some dental work in Denver and had our RV parked in a friends back yard. We had just gotten our furnace repaired after the motor bearings failed, and we were looking forward to heading to the deserts of the southwest in a couple weeks. The weather while not real cold, made RVing not so much fun with low temps in the mid 20's and daytime highs in the 50's. We were going through a lot of propane in our "ventless" heater just trying to stay comfortable, and we woke up to frost on the inside of the windshield every morning.

We had not been actively looking for property for several months as we had been in the California Sierra Nevada mountains near Mammoth Lakes all summer. Our original plan was to head to the desert directly from Mammoth, but dental problems forced the trip back to Colorado territory.

Since this a leap year with 366 days, it wasn't until November 8 of 2007 that we stumbled on the Internet ad that set our future in a completely different direction than we planned. If you had told me I'd be writing a blog for the McCook Gazette a year ago today, I'd have laughed in your face, and the thought of a war with weeds would just have brought a smile to my face. I knew I'd be living in the RV for who knows how long, but certainly longer than it turned out to be.

Since then we've elected a new president, fought bugs and weeds, bought furniture, sold the RV, repaired and painted the barn, worked on the house, hauled trash, joined the local church, grown tomatoes, and met some of the greatest folks anywhere.

Our neighbors have showered us with goodies including some of the best sweet rolls I've ever had, baked goodies of all kinds, fresh fruit and veggies, and helped move some pretty big piles of gravel and dirt. I got my first tractor and combine rides, and I've learned quite a bit about farming that I had no idea about before our move.

I wonder what the next year will bring, but I bet it's at least as good as the last. We couldn't be happier being Nebraska residents!