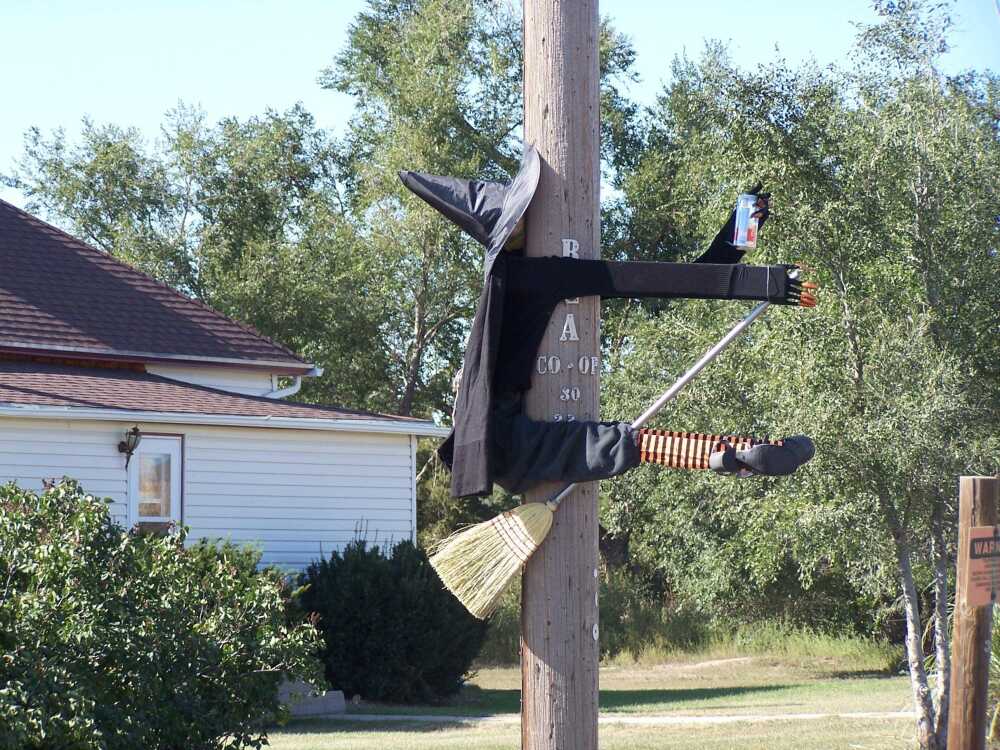 Furnas County - An accident is still in the cleanup stages on Road 409 near Cambridge. Authorities were called to the scene during the night after a report of a loud crash. Authorities responded, but the the accident scene wasn't discovered until morning.

Accident investigators are certain seat belts were not in use, and that alcohol was a contibuting factor. The vehicle involved had no headlights and was being operated in a manner it was not designed for according to authorities.

This accident reminds us the dangers of operating machinery, vehicles, and er... flying brooms under the influence of alcohol. Please... don't drink and drive!