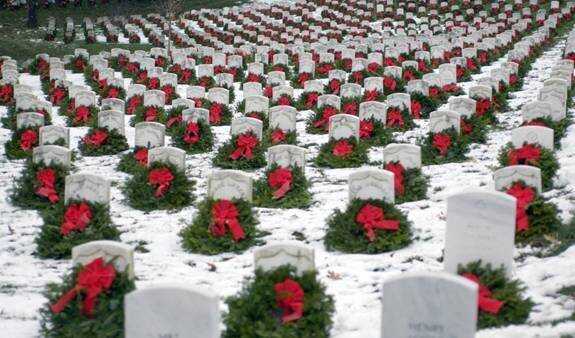 It was a bad day in American history. It changed America in an instant, and thrust us into a worldwide conflict pitting what many people consider a war of good against evil.

"December 7, 1941. A day that will live in infamy" were the words of president Franklin D. Roosevelt on that fateful day when the Japanese attacked Pearl Harbor. I guess I'd never thought about the definition of the word before, assuming it went along with the term infamous, so I decided to look it up.

Infamy - Evil fame or reputation. The condition of being infamous. An evil or criminal act that is publicly known.

I think about our veterans and freedoms a lot at this time of year but unfortunately, there is plenty of other infamy going around now. December 7 reminds me of the sacrifice so many have made for me and you, and I want to say thanks again, but this year, keep a special thought for your neighbors in Omaha too.