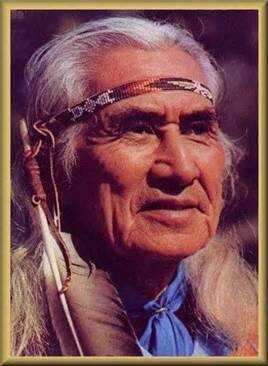 Do you wonder if any one running the country has any idea what they are doing?

I do not exaggerate to say that our country is in trouble. Years ago, many citizens expressed concerns about the path of the country. America had been taken in by a tricky media complex, and an expertly executed bag of Socialist and Communist tactics, to elect fraud, and a Marxist as President.

Those who spoke out were called racists, homophobes, bigots, haters, Mr. Meanie Pants, whatever names suited the particular Liberal delusion at the time. Now we see the fruits of all this craziness. I will not bore you at this moment with the sheer volumes of stupidity and criminal behavior the Obama Administration is engaged in. We all see it.

But the real problem is what to do about it.

General George Patton once said that it is a grave mistake to postpone a battle the other side is already engaged in. (My paraphrase) Having to stand and fight is tough. We are all busy, right? We have families and jobs. We want to think about a vacation, or the upcoming football season, or going to our little girl's piano recital.

Who the hell wants to think about fighting for our country?

And yet, I tell you we are in seriously dangerous times. If we ignore this growing cancer of a runaway Imperial Administration much longer, the patient may die.

The left has had the advantage. Most of the campaigns working to enslave you, the programs and agencies that take away your Liberty and your rights, are financed by you.

That sucks huh? Through the Marxist miracle of bloated dictatorial unionized government, you are paying for your own imprisonment.

Don't mean to make you mad.

And, with very few exceptions, the Republicans have turned out to be gigantic collection of do nothings and cowards. They are afraid of their own shadows. They piddle around and play with words while our country in on fire.

My friends, as our mothers and fathers before us found out, several times, when the bullet hits the bone, it is WE THE PEOPLE that must take heart and defend this great nation.

I know you have to mow your lawn, and work on the garage, and work 10-12 hours a day, hey life sucks sometimes. You got to grind it out.

You either stand and fight now, or your kids will have too. Do we really want to leave this fight to our kids? I reckon we each have to examine our souls on that one.

Oh, and I must tell you, they are going to call you names. Aren't you used to that by now?

I want to tell you a secret. Ready?

THEY ARE ALREADY CALLING YOU NAMES.