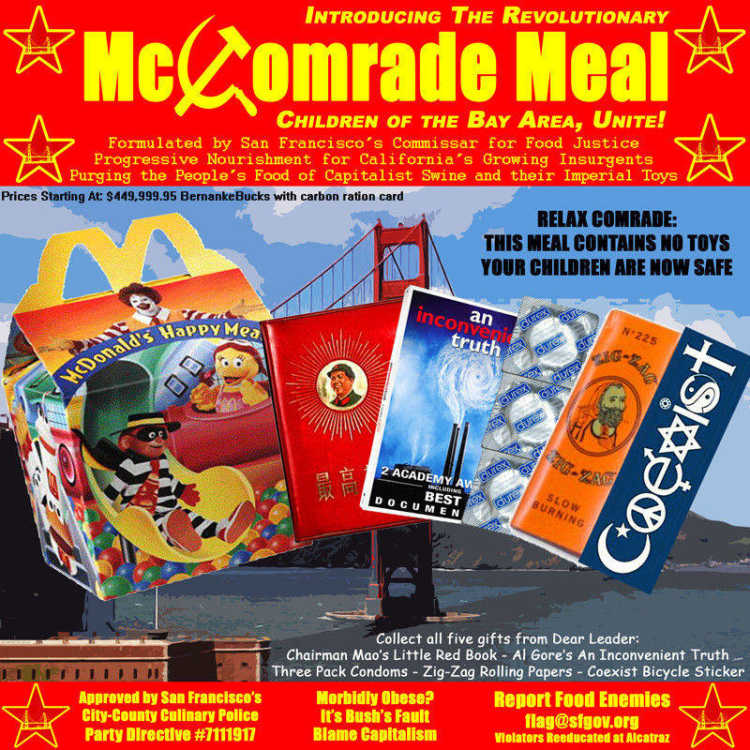 I had actually written quite a bit about California and its decline, but, I have changed my mind, and have decided to spare you good folks from a Sam rant.

Instead, I think the cartoon above says quite enough. I'll save my ranting for another day.

More from this blogger · Sam Eldridge
Comments
View 22 comments
Note: The nature of the Internet makes it impractical for our staff to review every comment. Please note that those who post comments on this website may do so using a screen name, which may or may not reflect a website user's actual name. Readers should be careful not to assign comments to real people who may have names similar to screen names. Refrain from obscenity in your comments, and to keep discussions civil, don't say anything in a way your grandmother would be ashamed to read.
Respond to this blog