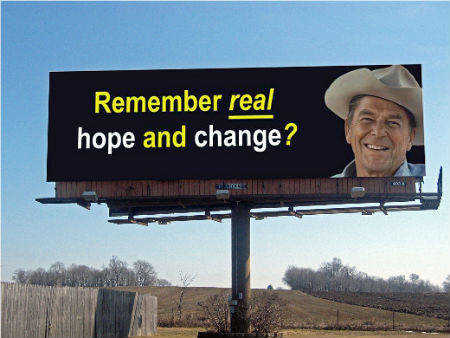 Take a minute if you can and listen to the following you tube video from the Washington DC Tea party rally.

It is so weird anymore. It's like we all have been transported to some form of birdbrained America.

A bunch of wacky kids are in charge of the government, and they are going nuts with credit cards. They are running up bills out the wazoo and then throw fits, like spoiled children when Tea Party Patriots call them on their bad behavior.

The state run propaganda media at CNN, CBS, NBC, ABC, MSLSD, and PBS throw temper tantrums when we say we don't want to pay for their bad behavior.

It is the left that views life through the lenses of race. On the day the un-American disastrous health care take-over was passed by this corrupt Congress, the Congressional Black Caucus marched defiantly through the Tea Party Patriots.

They were trying to provoke an incident that the state run media could then run with.

When they did not get one, they made it up!

These same liberals lied about being insulted and called the N word. So the lapdogs at the state run Obama media dutifully reported the lies.

Get ready for more charges of racism from the left as the Obama Regime now works to give amnesty to millions of illegals, for votes, and to overwhelm government and further hurt America.

Obama's war against the true workers and producers in America is real - and it is underway, in a big way. Liberals are inflicting a lot of damage to the country and our futures, as well as the future generations.

You might ask why? Why would liberals work to destroy the free market system?

The answer is simple. They are hoping that a beaten down America will finally have no other choice than to embrace the nanny state for ever and ever - Amen.

Tea Party Patriots so no!

The Tea Party Patriots are standing in the gap.

Tea Party Heroes are standing for America while our shameful Press curls up in the lap of a Socialist.

Heroes like Sarah Palin, Glenn Beck and Rush Limbaugh are standing in the gap. They are taking on the massive Obama propaganda machine, with its never ending taxpayer slush funds and attack dogs.

Do not let these crazy Democrats call you a racist because you do not like Obama's ugly plans for the destruction of liberty and financial prosperity in America.

The Democrat party IS the party of racial division and hate, not the Tea Party Patriots.

Remember it was Obama that sat at the feet of the racist Jeremiah Wright for twenty years, not the Tea Party heroes.

The Tea Party Patriots have stood for the Constitution, while ninety percent of our media has betrayed its duty, and dishonored its profession.

With the push back from America's true Patriots, the Tea Party folks, we still have a slim chance to save the Constitution. So pray hard!

God Save The Constitution of the United States from the Liberals and Socialists!

More from this blogger · Sam Eldridge
Comments
View 28 comments
Note: The nature of the Internet makes it impractical for our staff to review every comment. Please note that those who post comments on this website may do so using a screen name, which may or may not reflect a website user's actual name. Readers should be careful not to assign comments to real people who may have names similar to screen names. Refrain from obscenity in your comments, and to keep discussions civil, don't say anything in a way your grandmother would be ashamed to read.
Respond to this blog